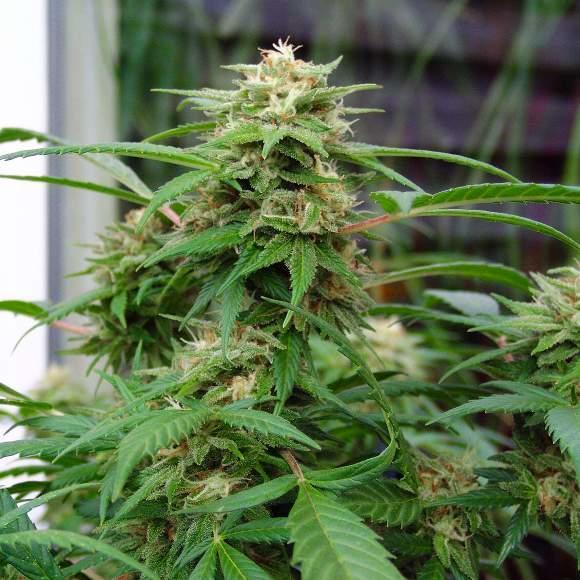 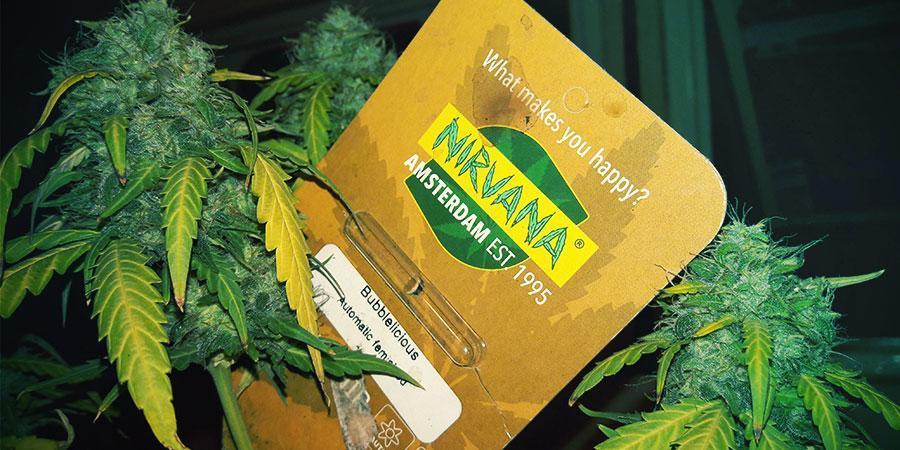 Much like the elusive White Rhino that traverses the African plains, making its majestic and commanding presence known to all, this is one strain that even the most seasoned smoker won’t be able to stand against.

Soon after smoking, you will feel the mass amounts of THC stampede into your body that brightens up and invigorates your mind. On average this gem packs an incredible 18% THC and has been recorded at 22% before! New users may want to watch out and be sure to take this one slow. She has been known to sneak up on people and overwhelm them.

This strain works best at night, because while she lightens up the mind, she also has a lovely stoney sedation effect, thanks to her White Widow and Maple Leaf parentage. These also give her a pungent earthy and woody flavor with a hint of sweetness and skunk 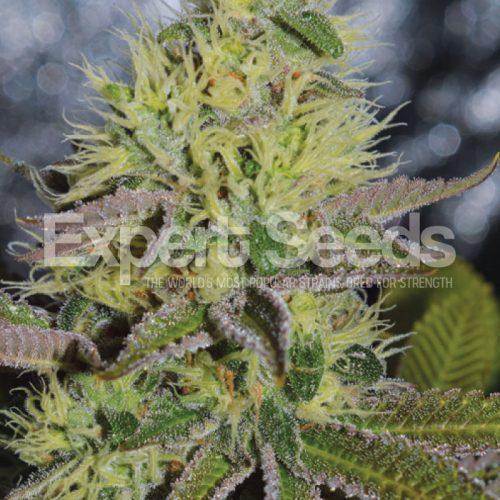 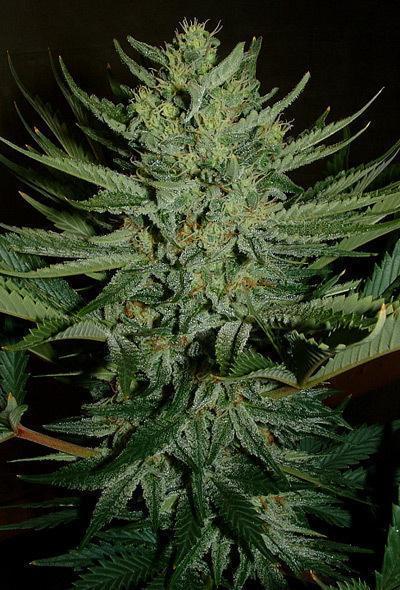 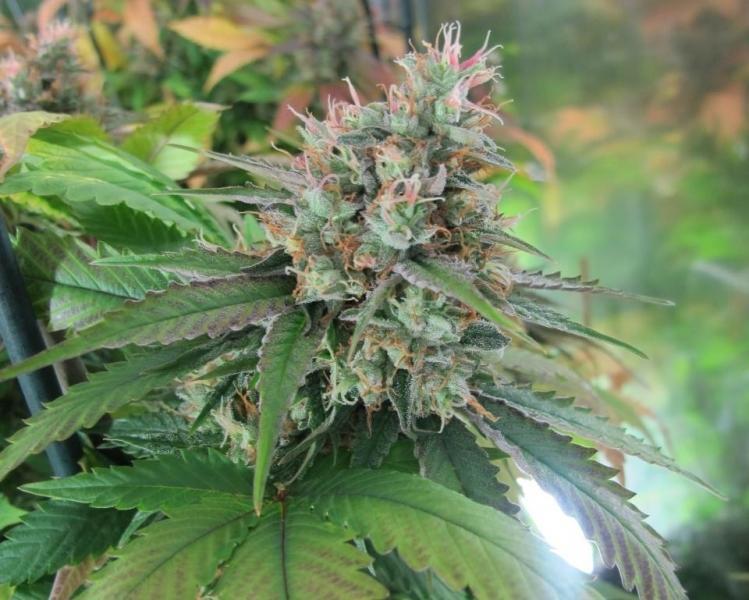 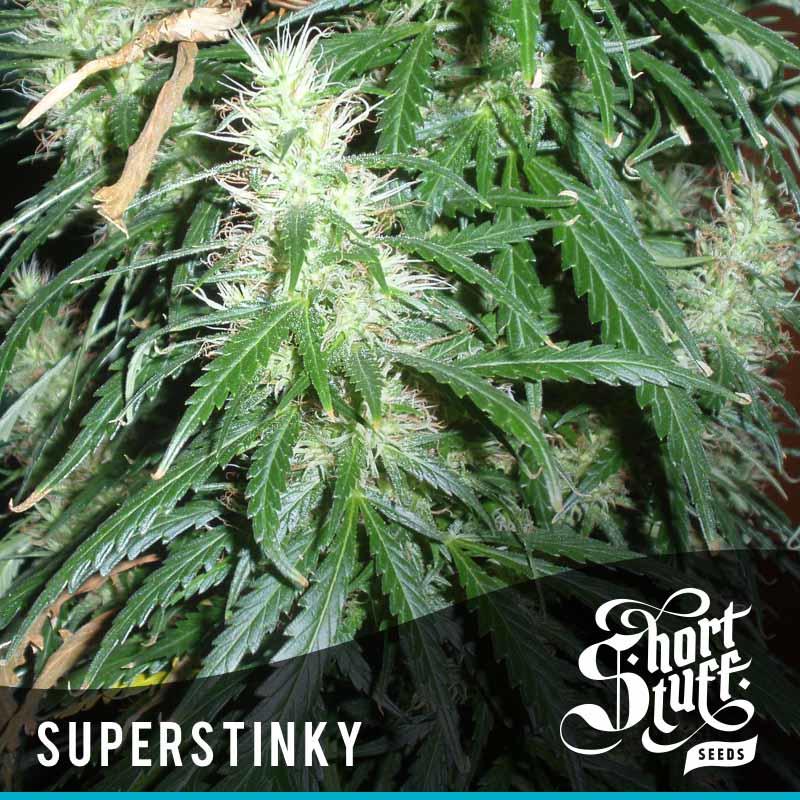 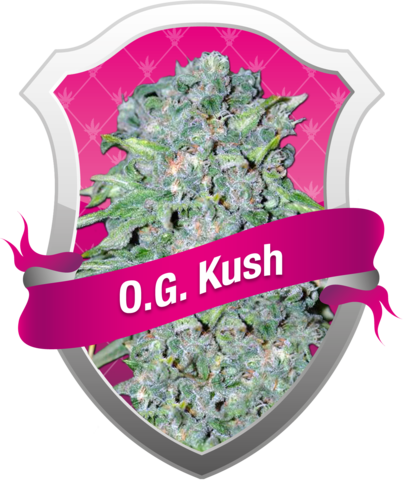 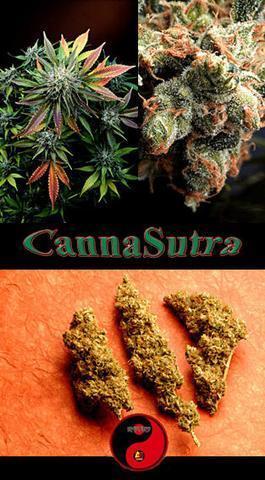 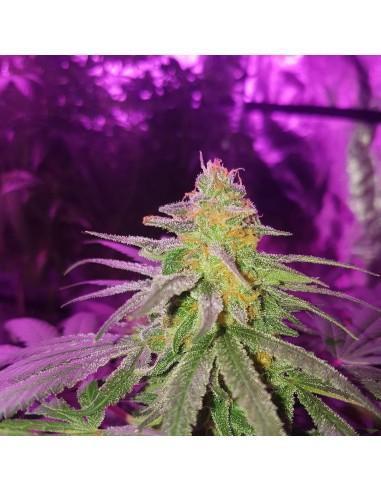 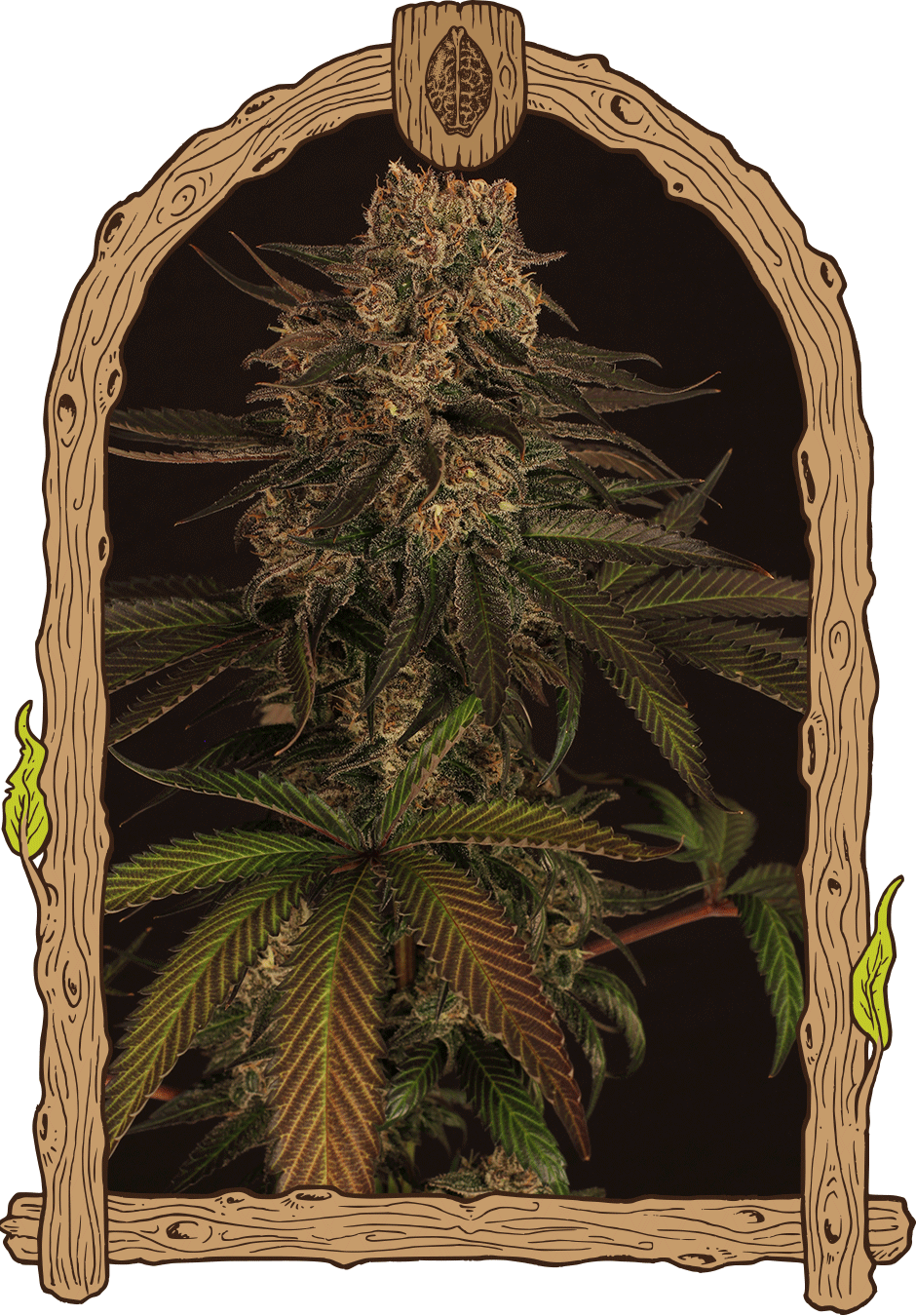 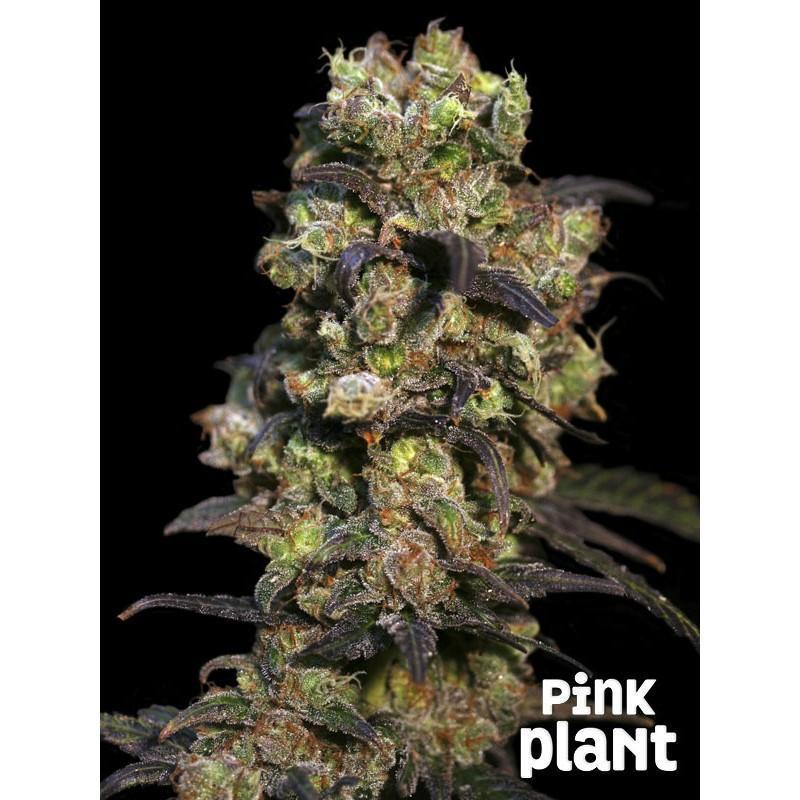 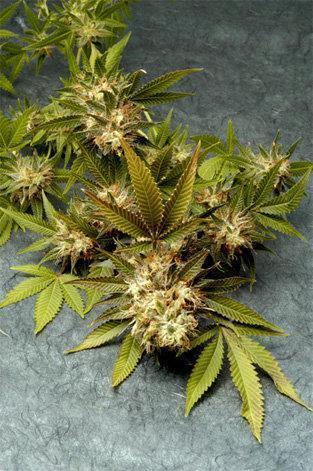 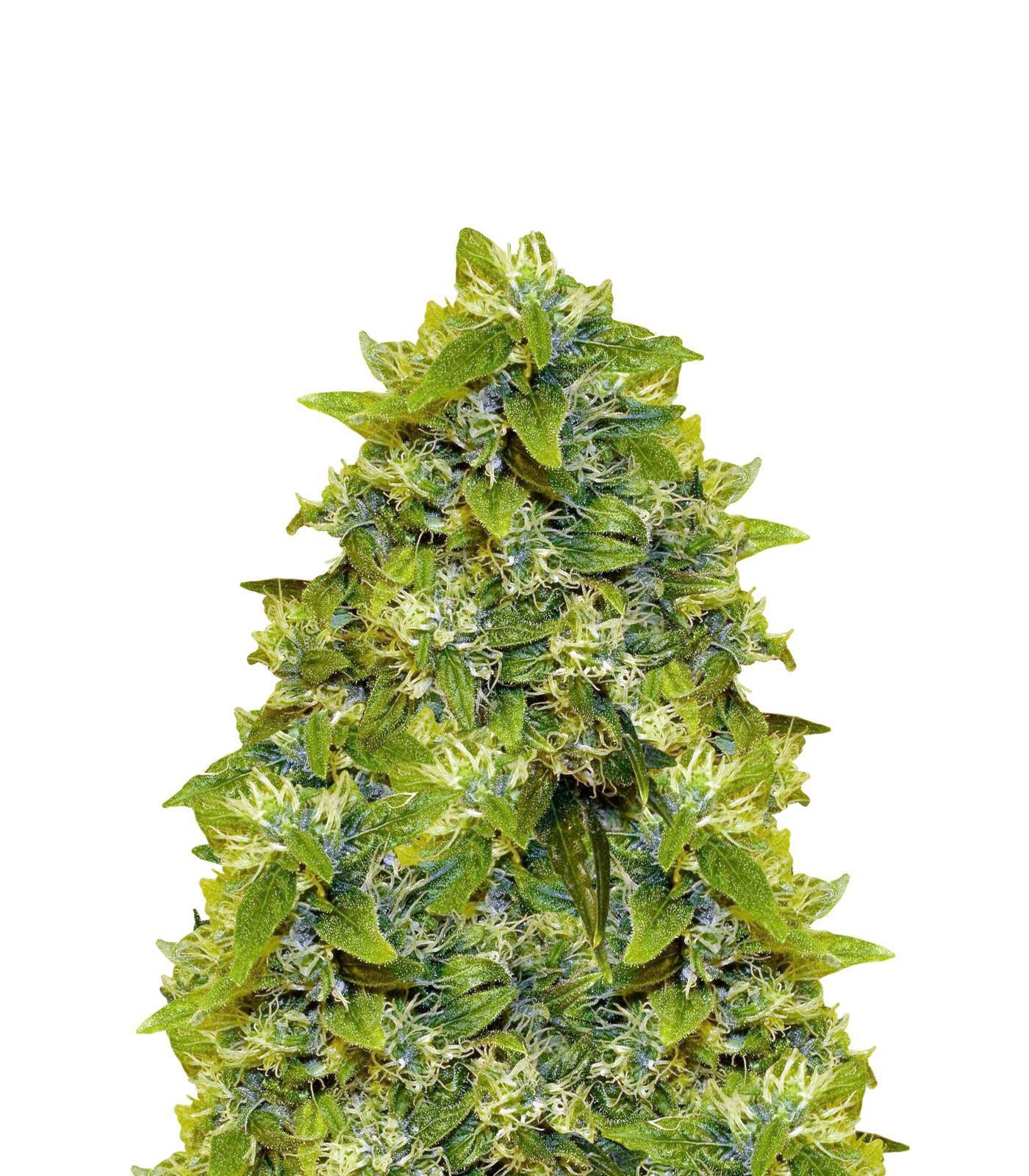 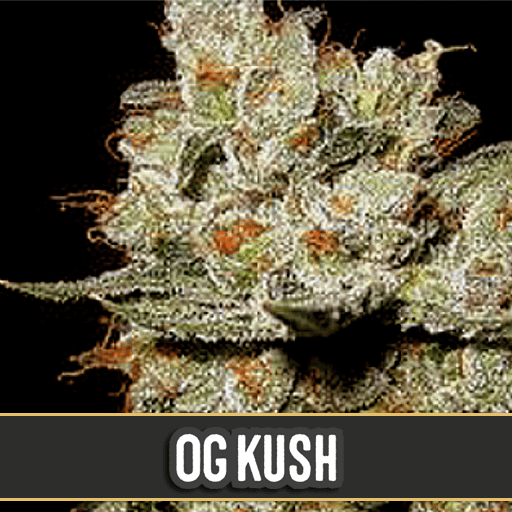 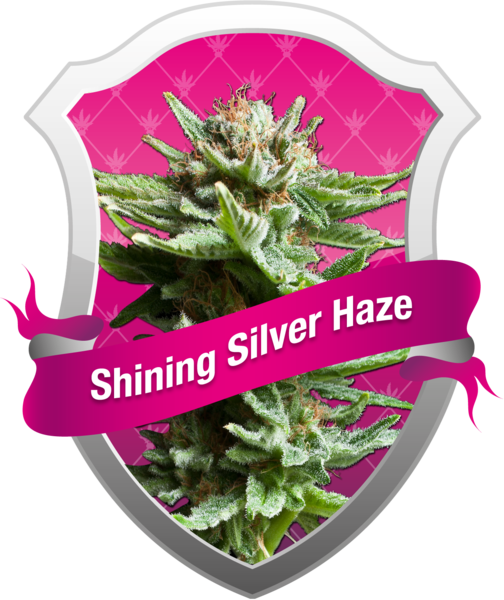 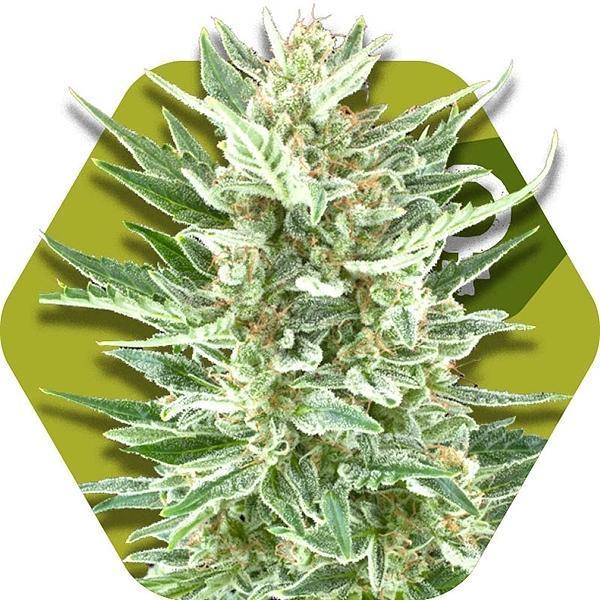 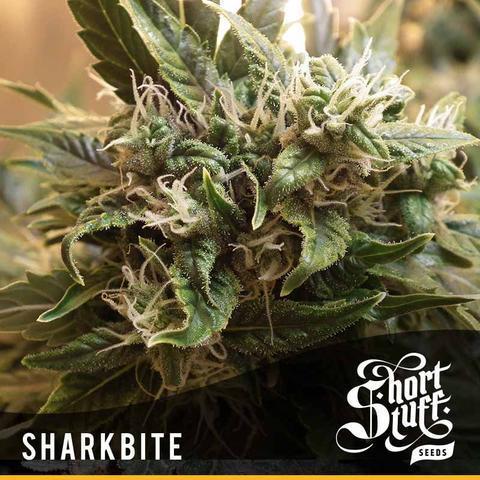 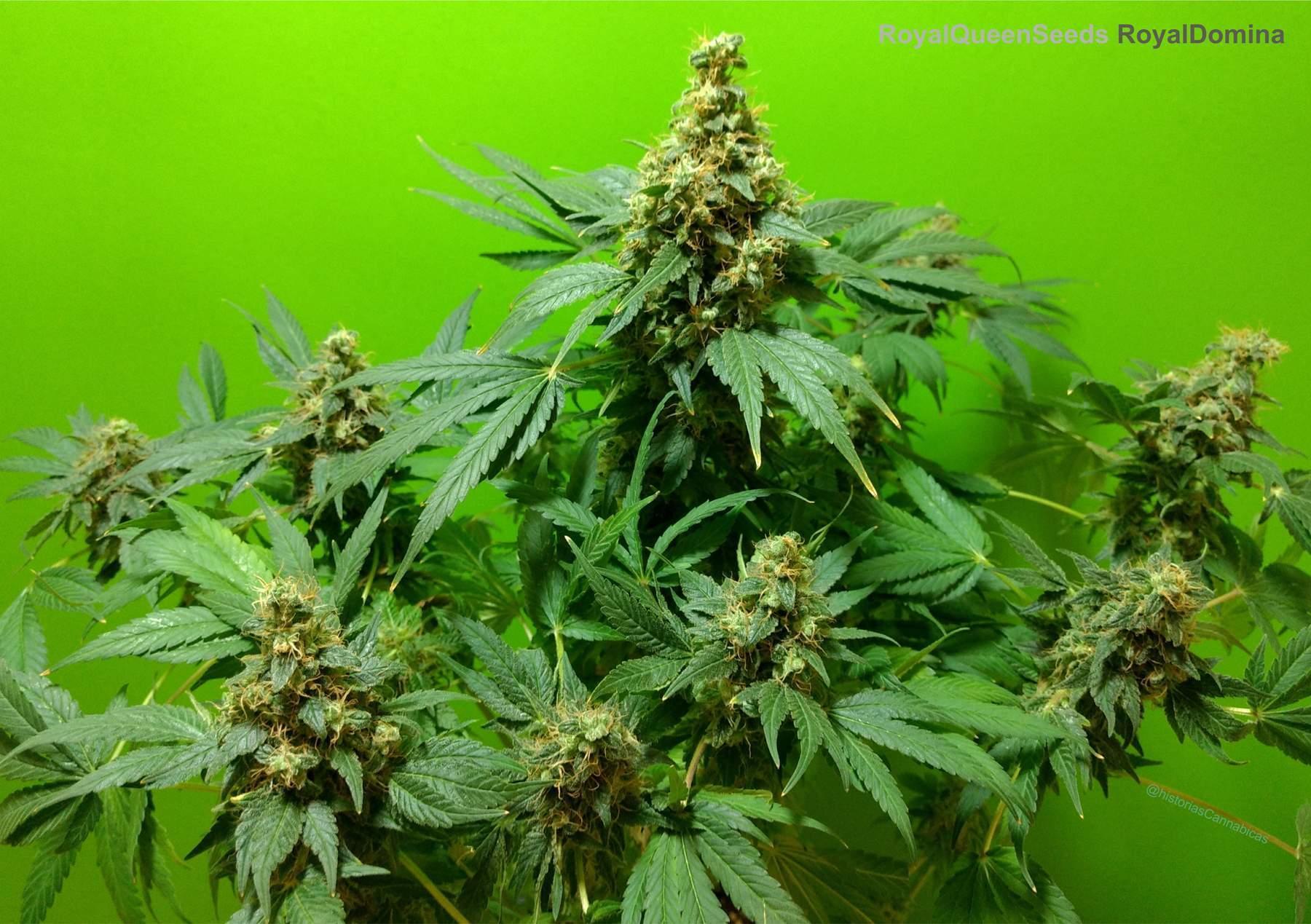 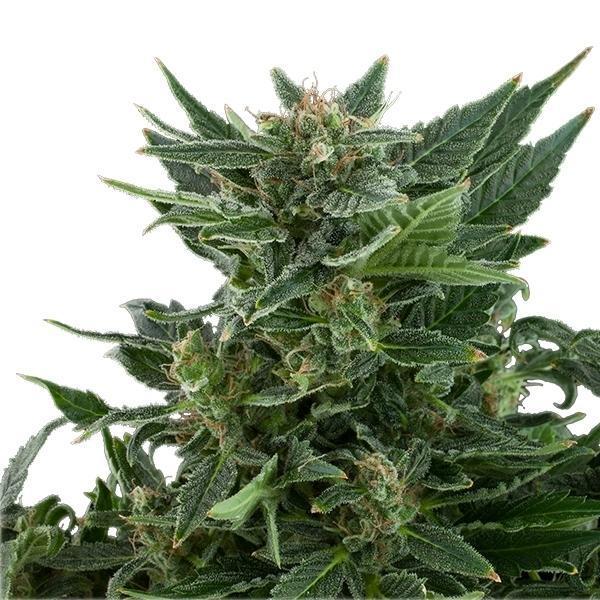 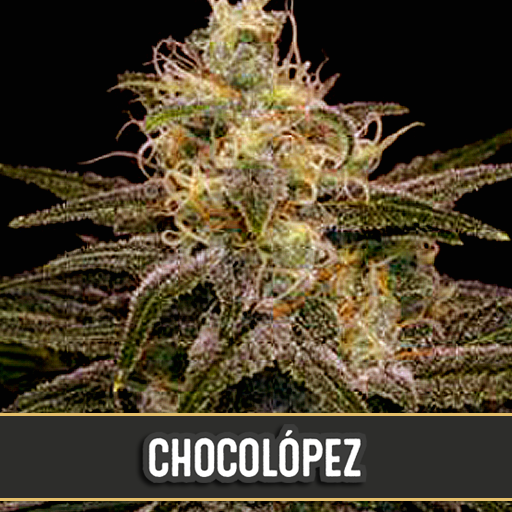 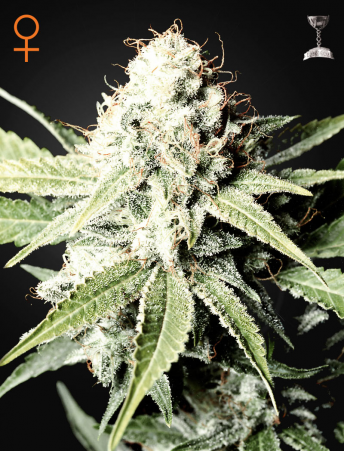 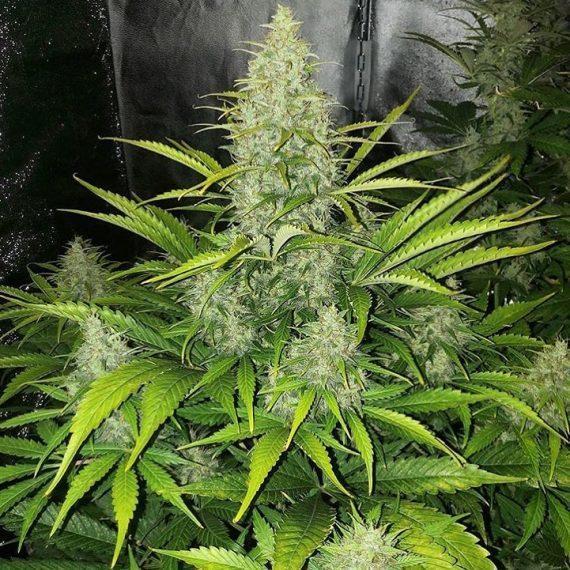