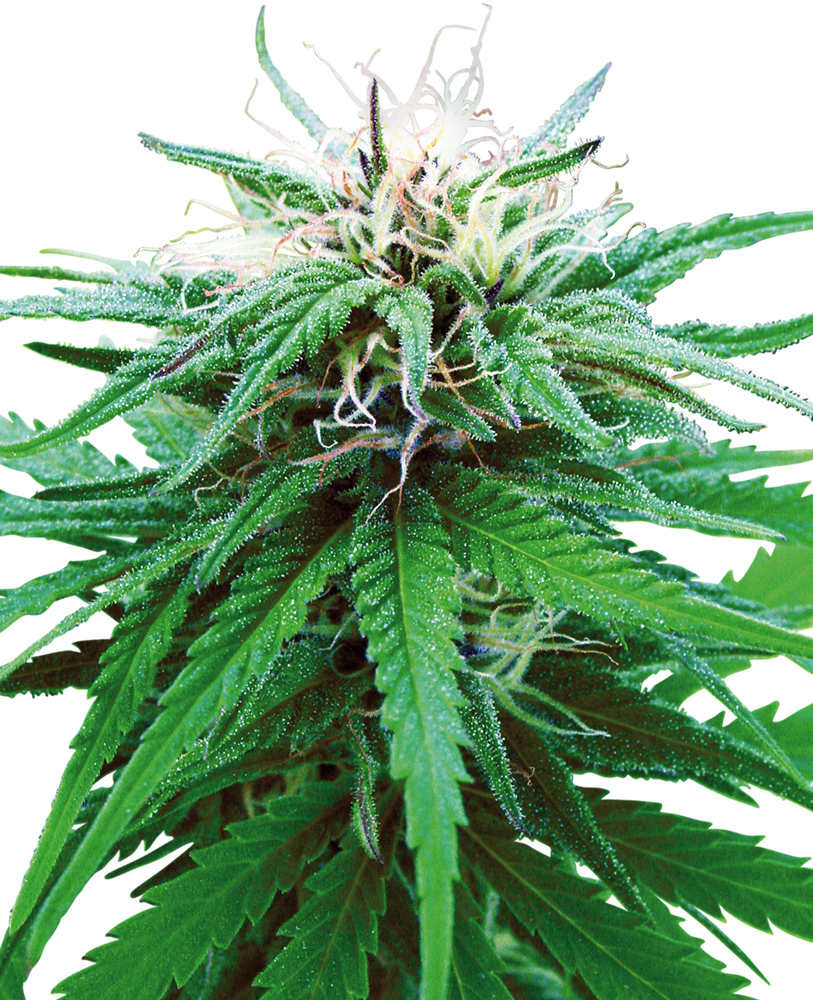 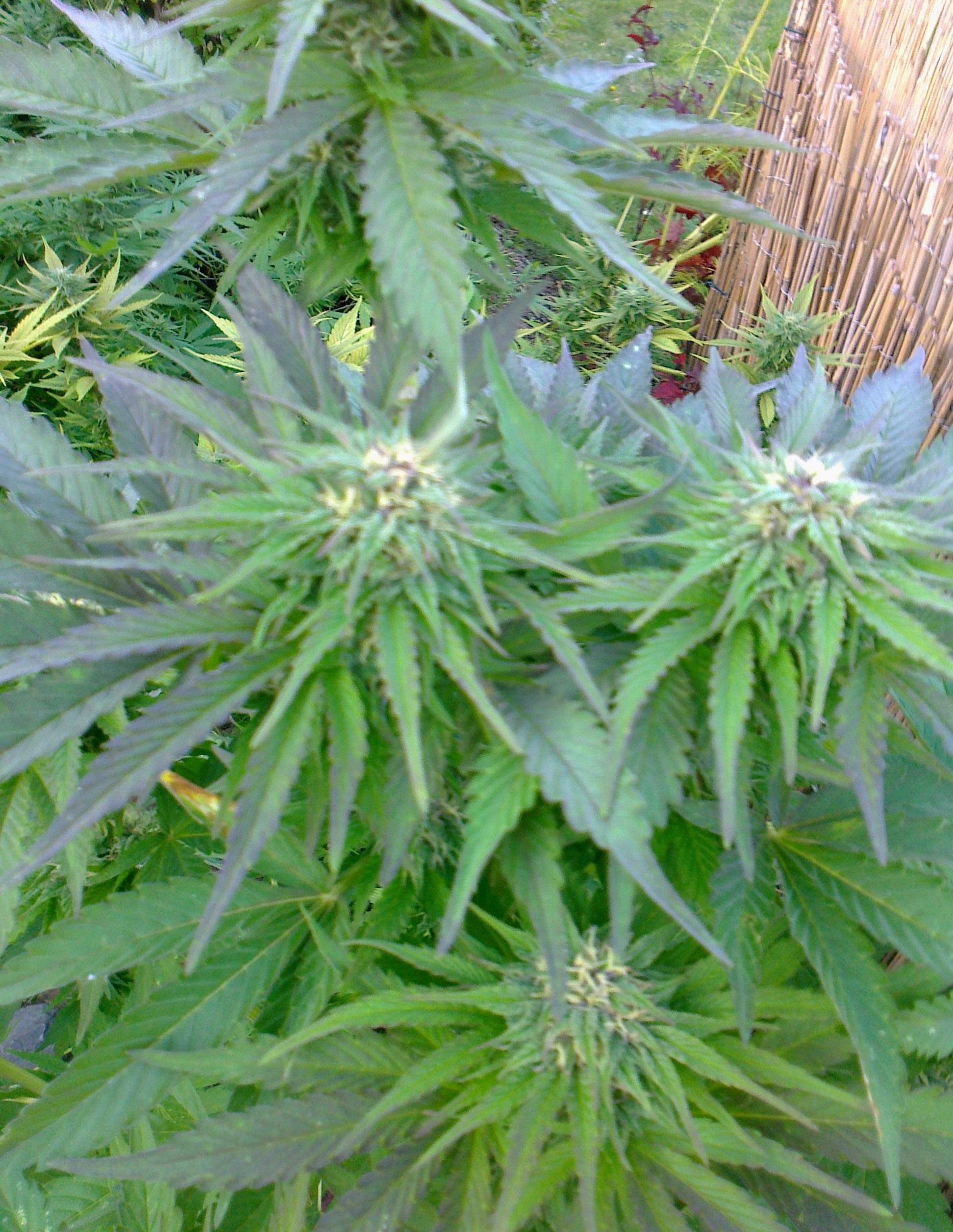 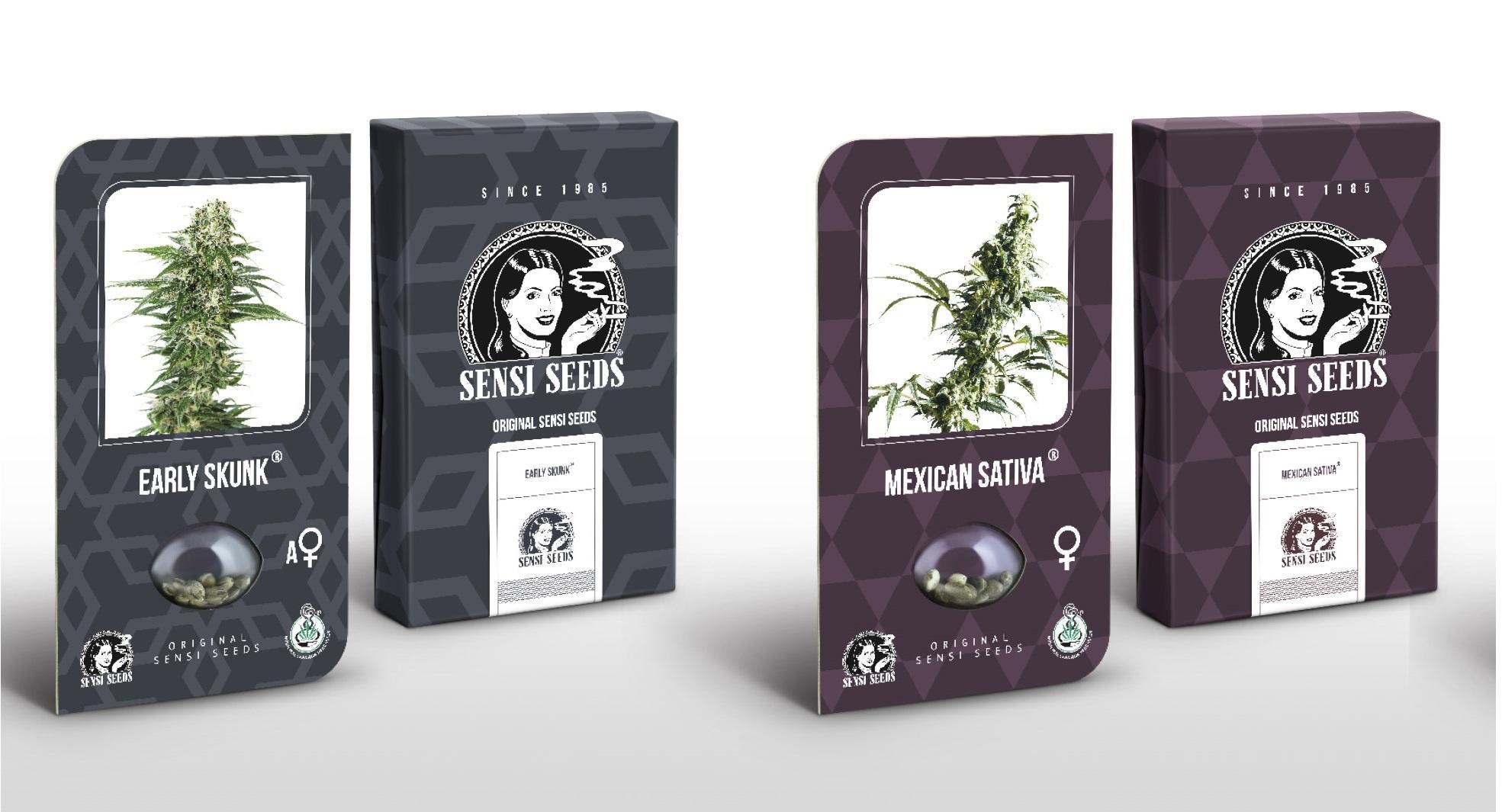 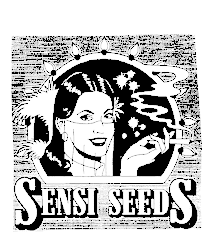 ruderalis Indica captures the unique flowering properties of the Cannabis Ruderalis land-race, which grows wild across Eastern Europe. Through breeding with psychoactive Indicas from the south, Sensi has added potency and the result is this hardy, extra-early hybrid that can succeed in almost any environment. Requiring little equipment other than pots, soil and plant food, Ruderalis Indica can reward even first-time growers.

C.ruderalis is noted for the unusual traits which allow it to reproduce in the short summers and very harsh winters of its native lands. Wild Ruderalis seeds can be shed from a female and lie dormant in the soil, surviving freezing temperatures for several seasons before germinating normally. Land-race plants can complete their life cycle with remarkable speed, developing from seedlings into seed-bearing adults in just 10-12 weeks.

Most interestingly, C.ruderalis is an autoflowering strain, meaning that individual plants bloom according to their age, rather than being triggered to flower by a changing light-cycle. Usually beginning after the 5th to 7th set of true leaves, autoflowering makes Ruderalis Indica one of the only cannabis strains that can bloom inside the house, when grown by a sunny window

ruderalis Indica is lower in THC than most hybrids, with a comparatively high proportion of CBD. This means she is an ideal strain for medicinal cannabis users who benefit from the many subtle effects of cannabinoids and prefer not to be overwhelmed by the unsubtle effects of being stoned. 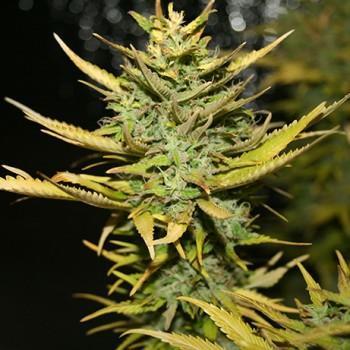 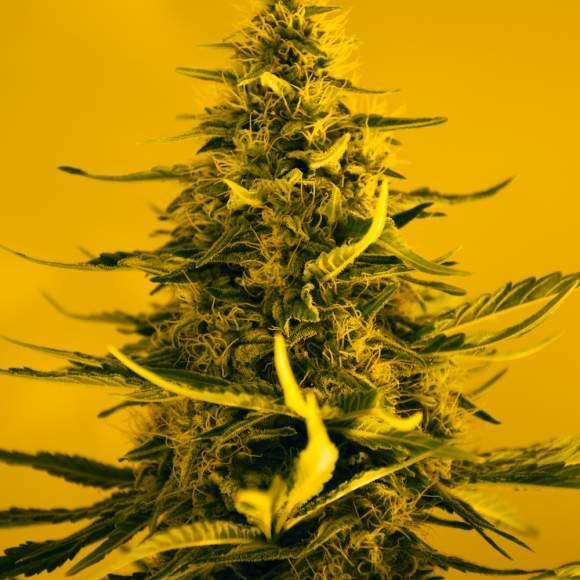 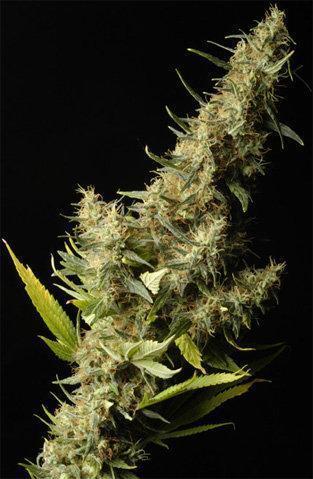 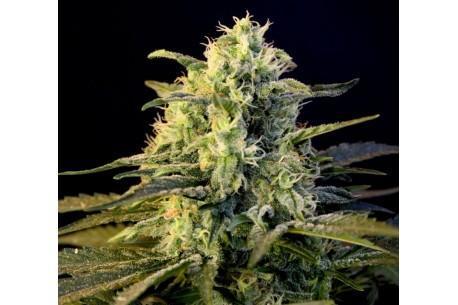 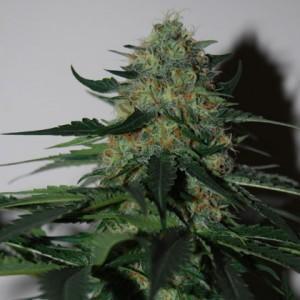 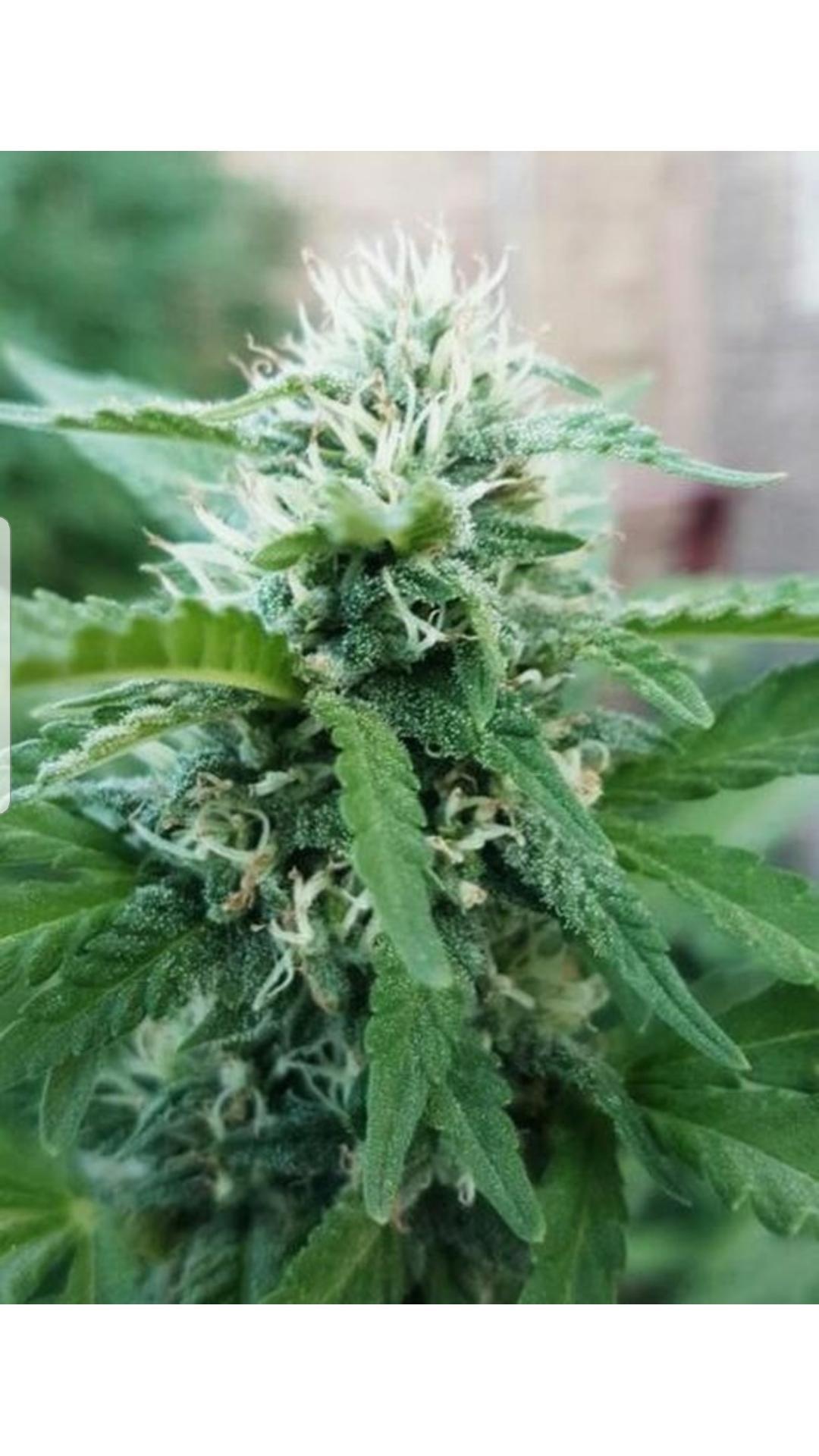 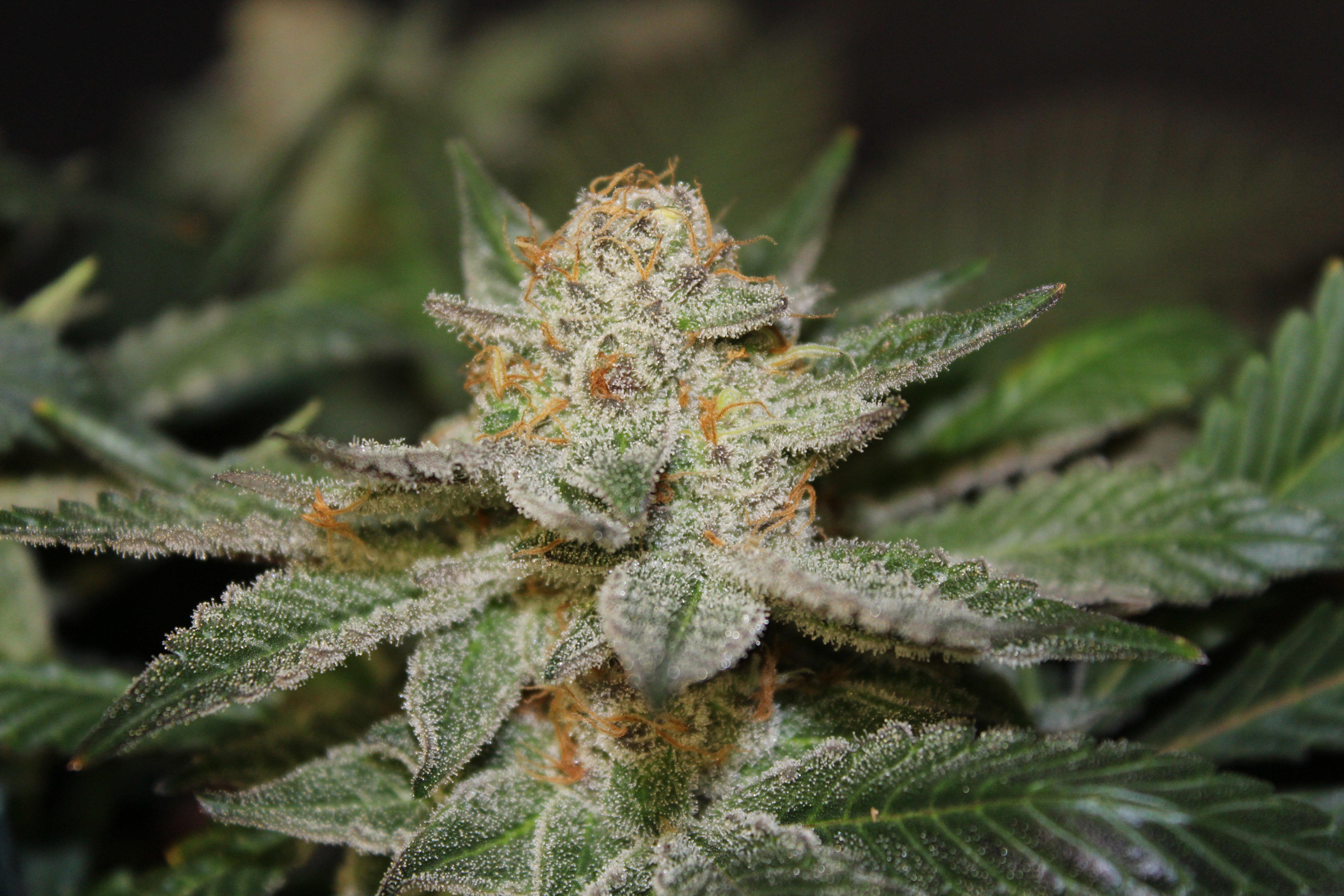 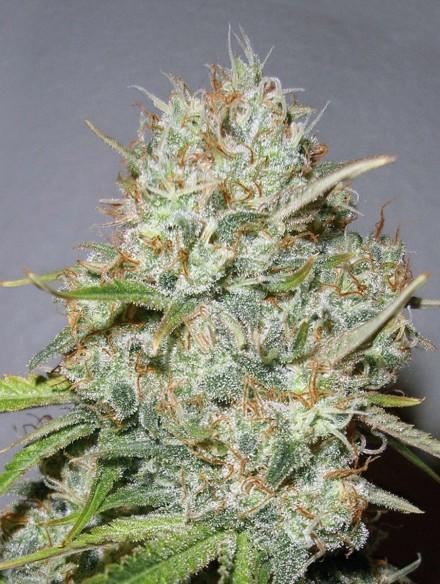 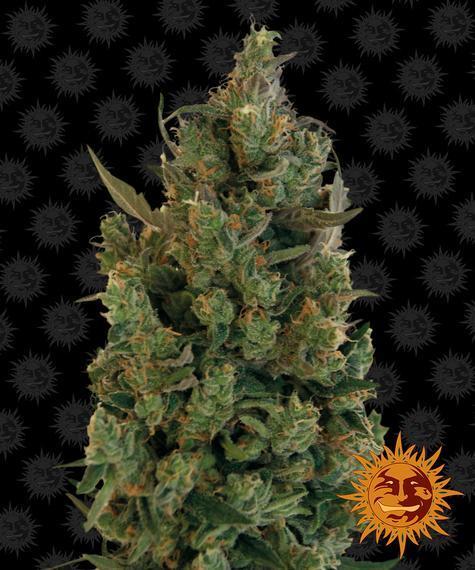 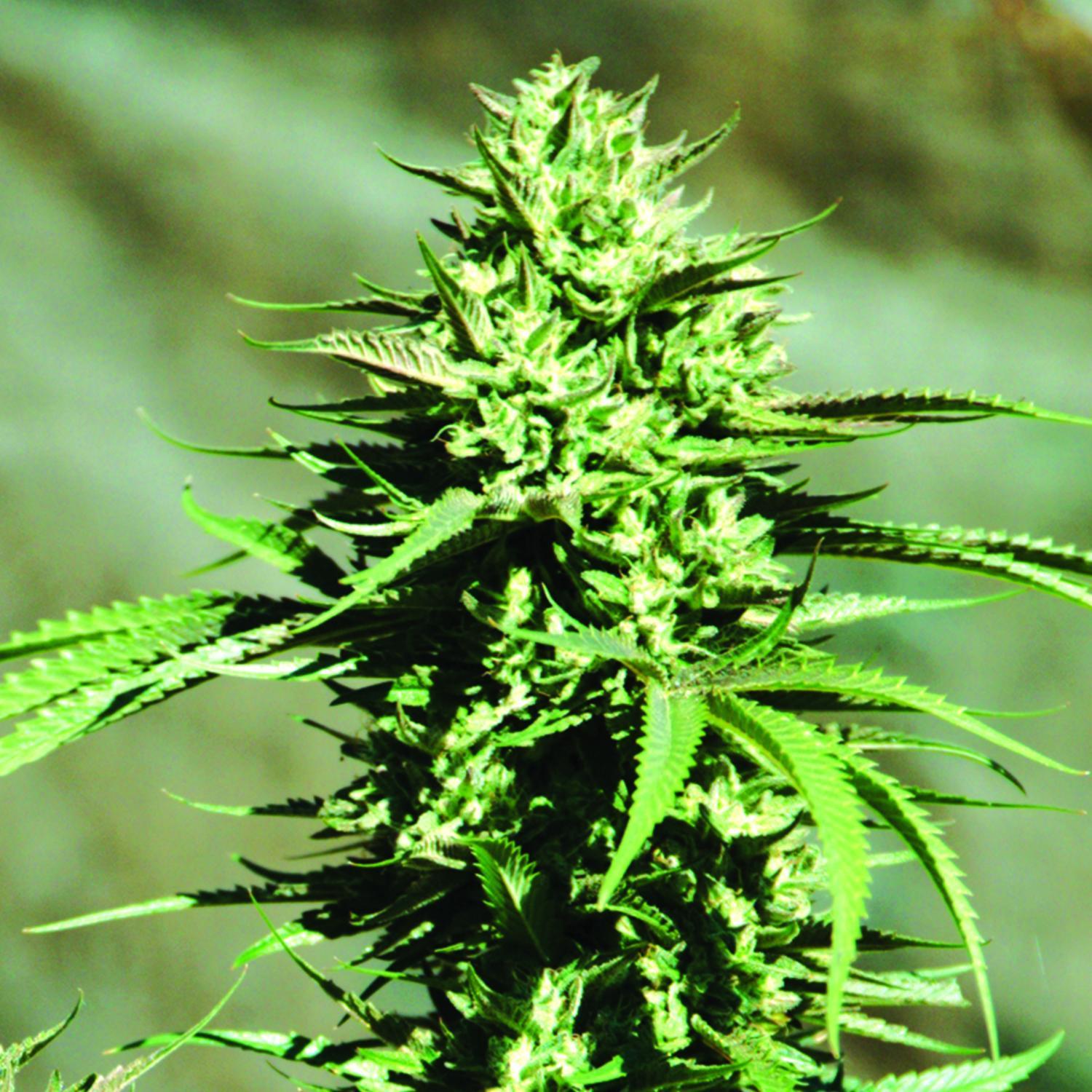 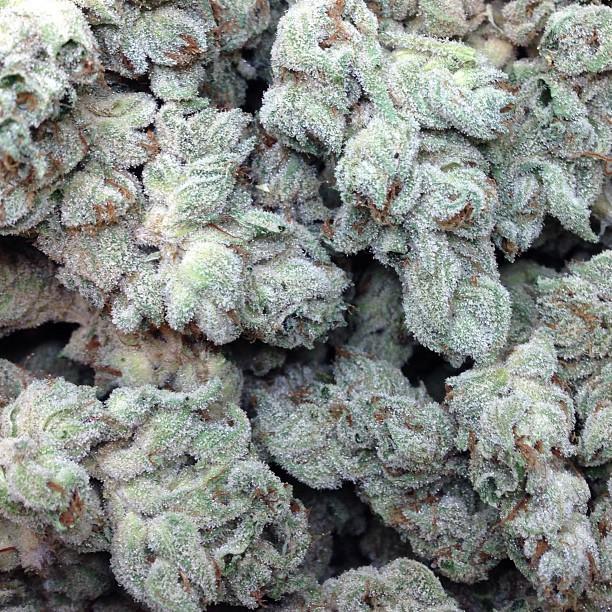 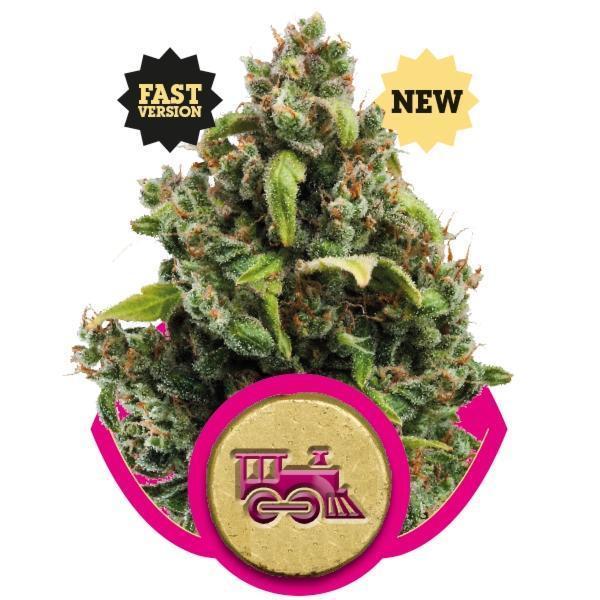 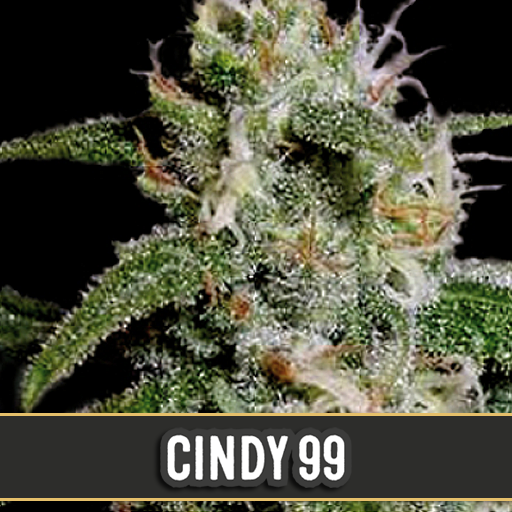 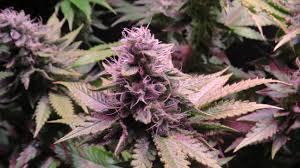 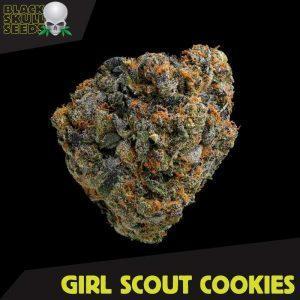 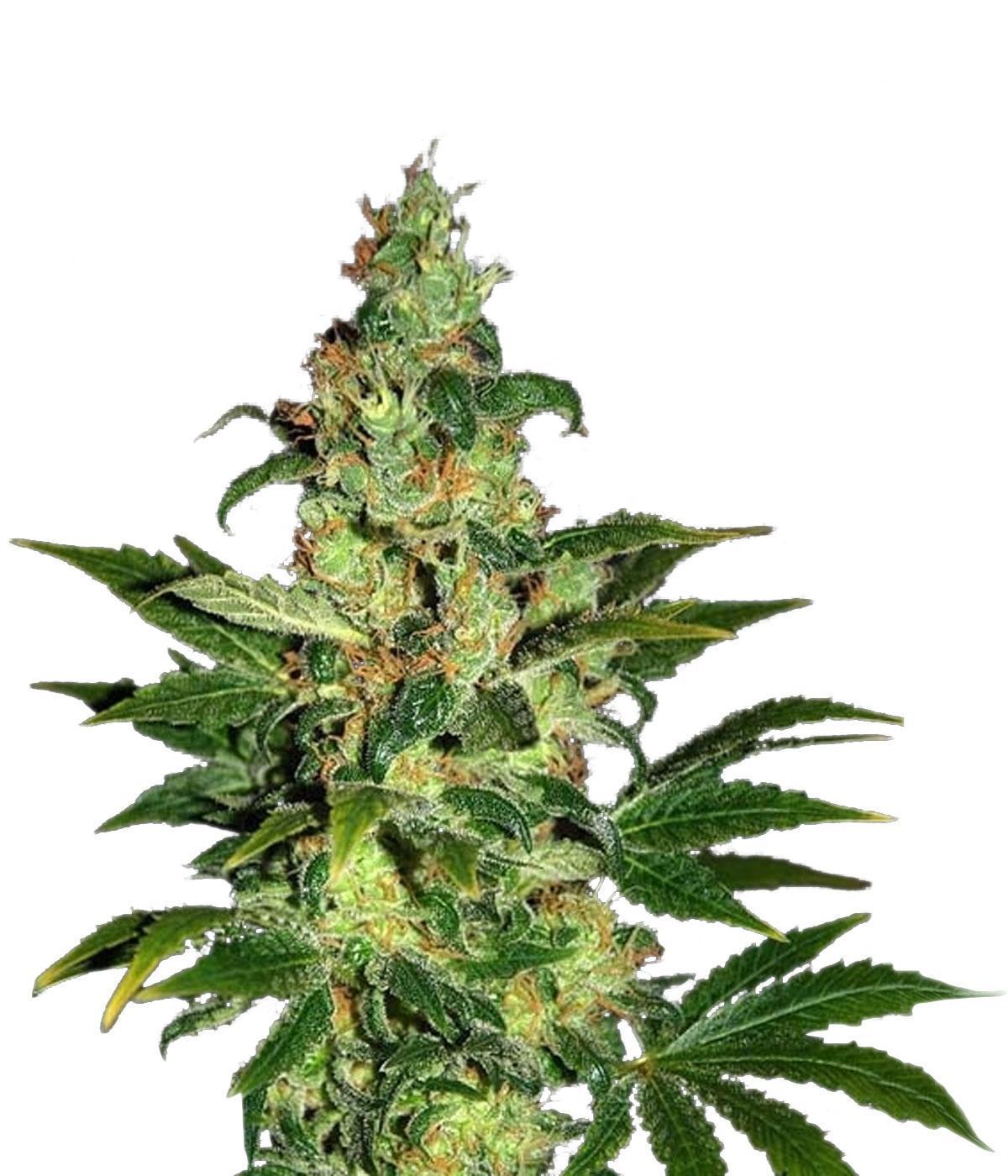 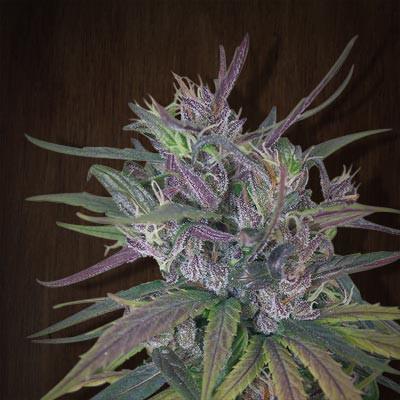 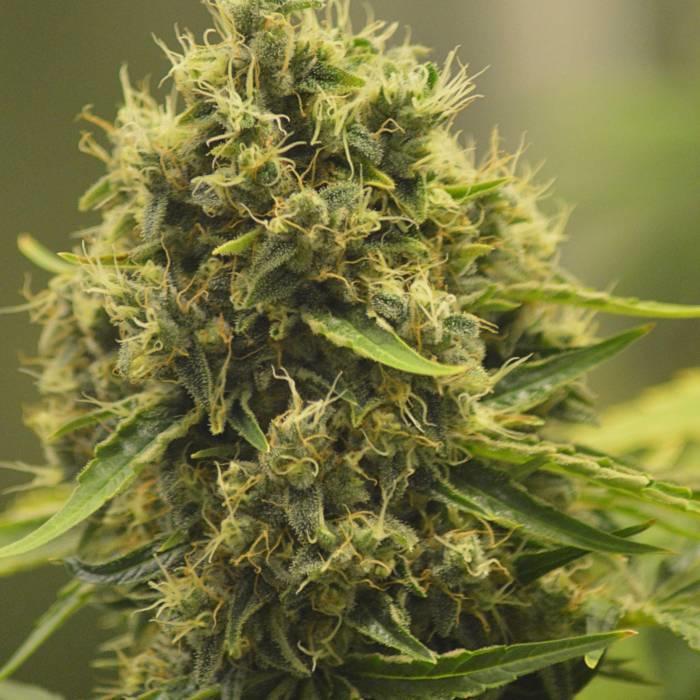 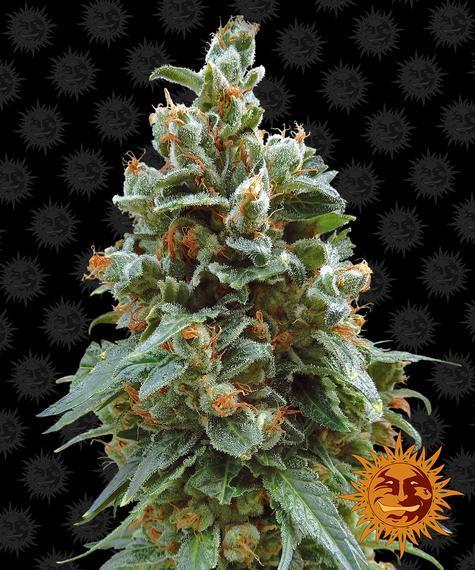 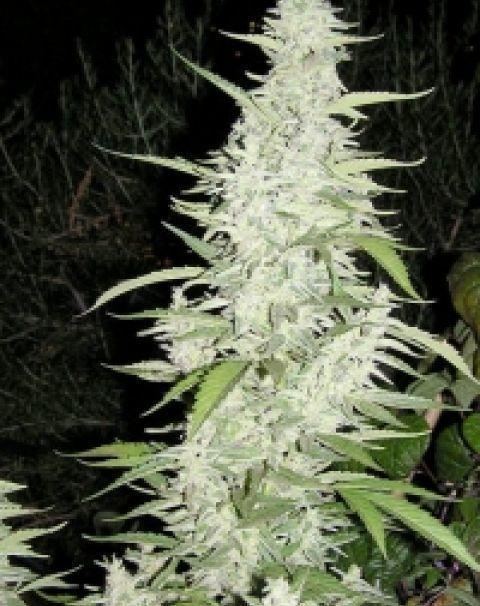