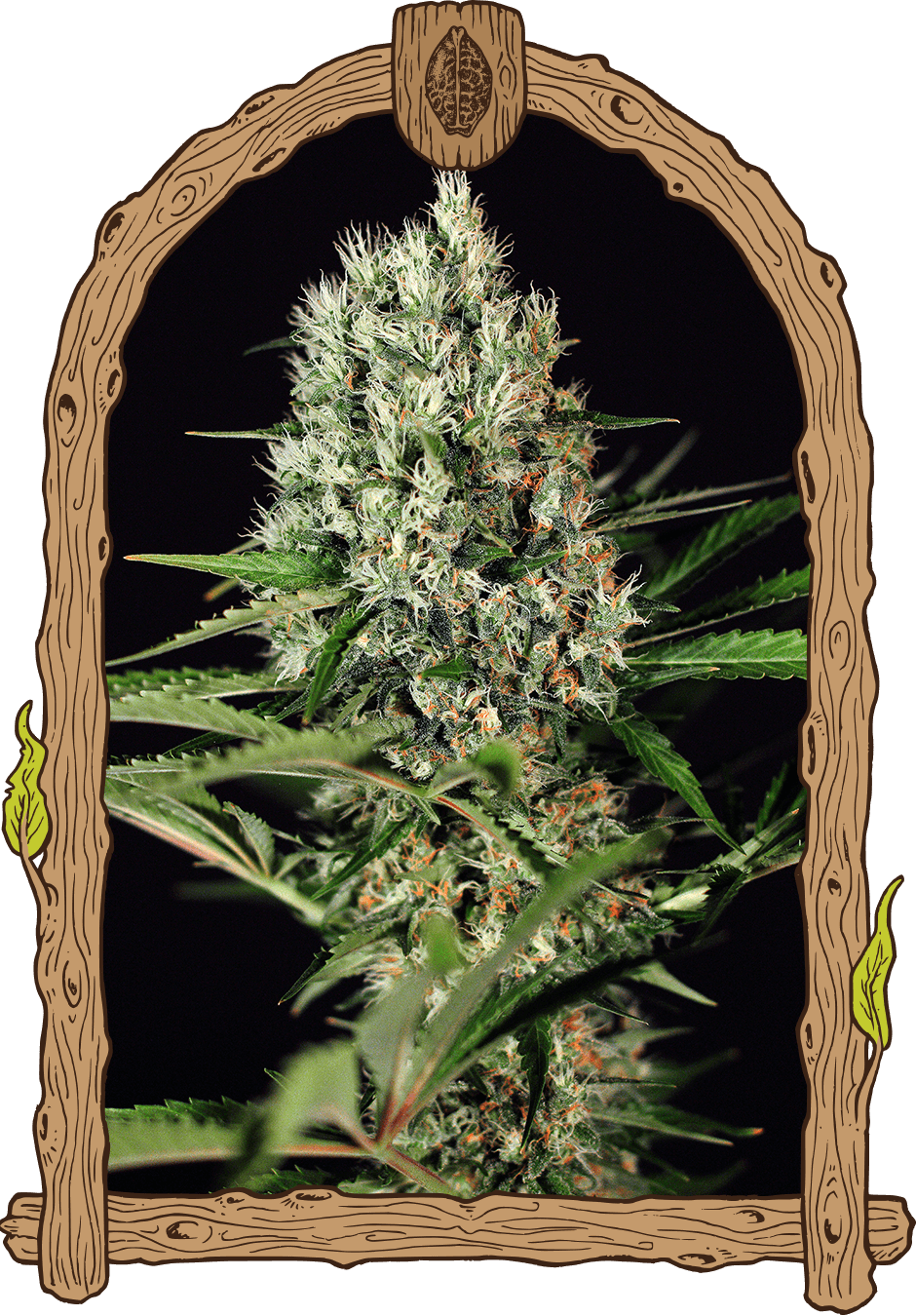 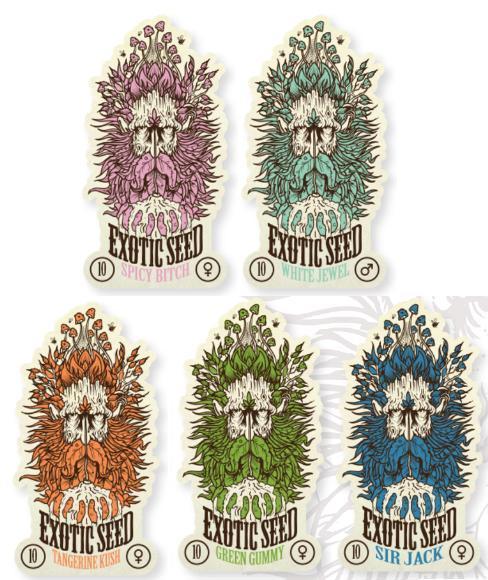 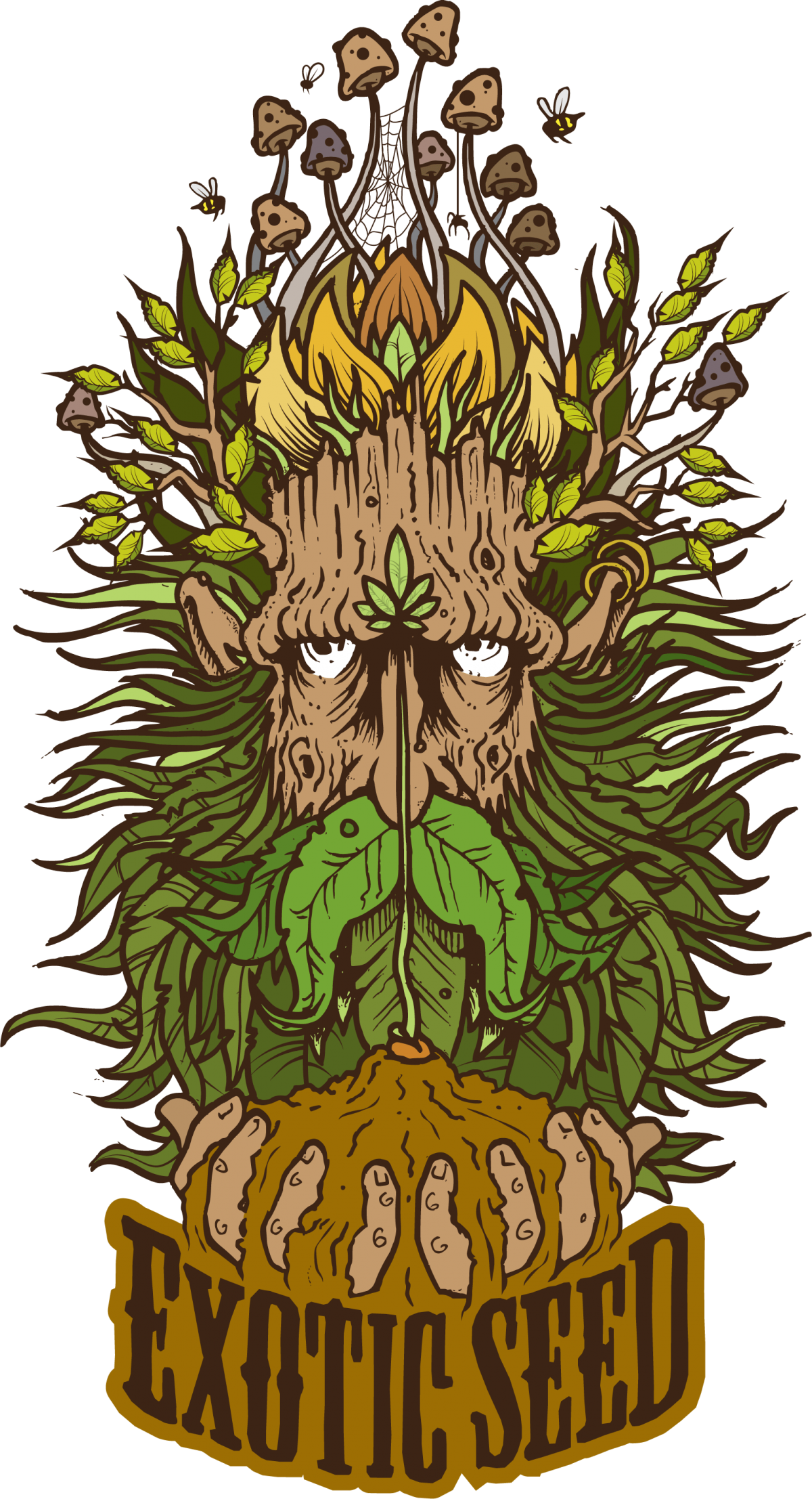 Quick Mass by Exotic Seeds is a hybrid designed for extremely large yields with plenty of resin, flavour and effect. It’s one of the fastest plants around, nothing like normal Critical strains. It comes from a Critical Mass x (Critical Mass x White Widow) F4. It flowers just as fast as a Critical although it’s been improved in as far as flavour and bud density.

Indoors you can harvest after 6 to 7 flowering weeks, and it produces large, shiny, and rock-hard buds that will have you gawking once it comes time to harvest. Under optimal conditions, you can get anywhere from 450-500g per square meter.

Outdoors this’ll be a favourite when it comes to fast harvests; it’ll be finished before the end of summer rains, completely mature and ready to harvest towards the end of August – extremely speedy. You can get up to 500g from just one of these plants, highly Recommended.

It has such a Skunk flavour with a sweet Widow hint. It has a highly intoxicating effect, very clearly mentally stimulating which then turns into a potent and long-lasting physical effect. 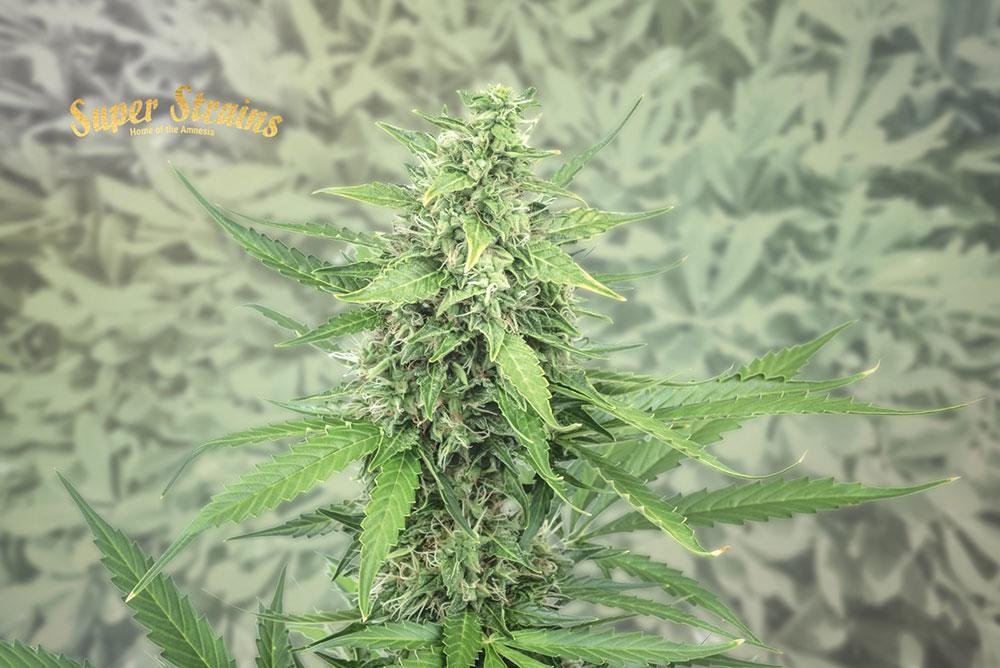 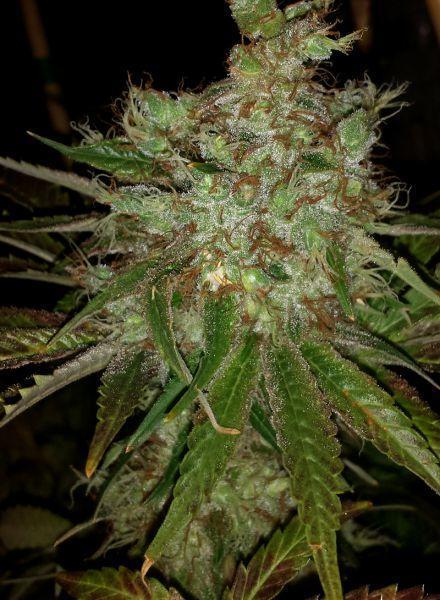 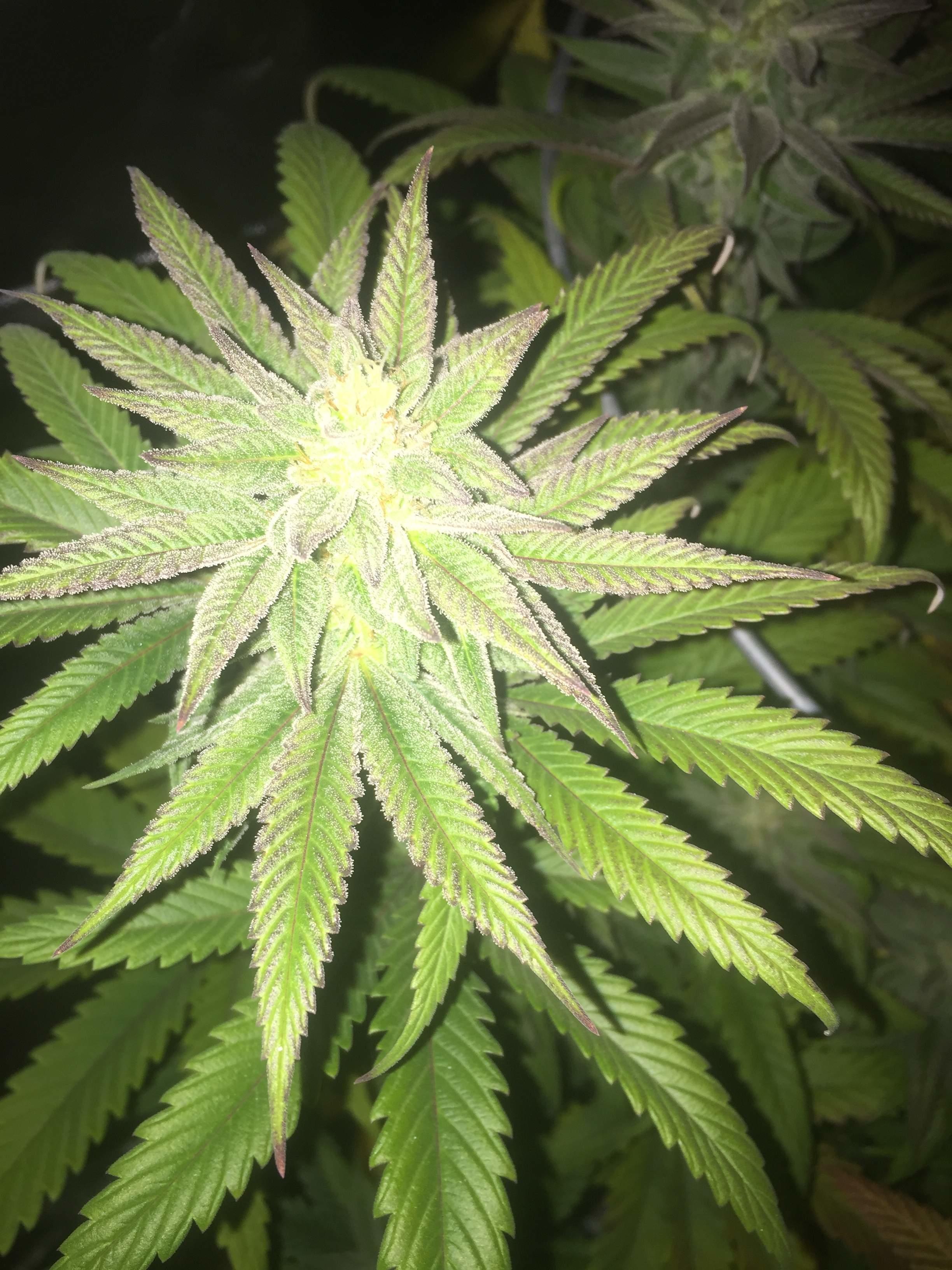 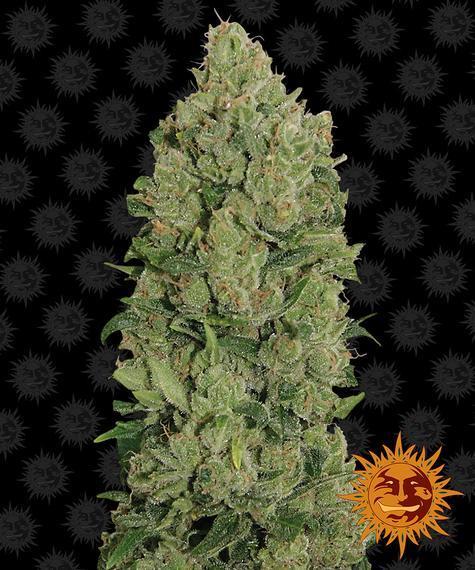 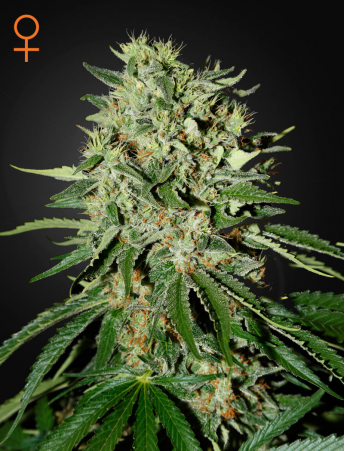 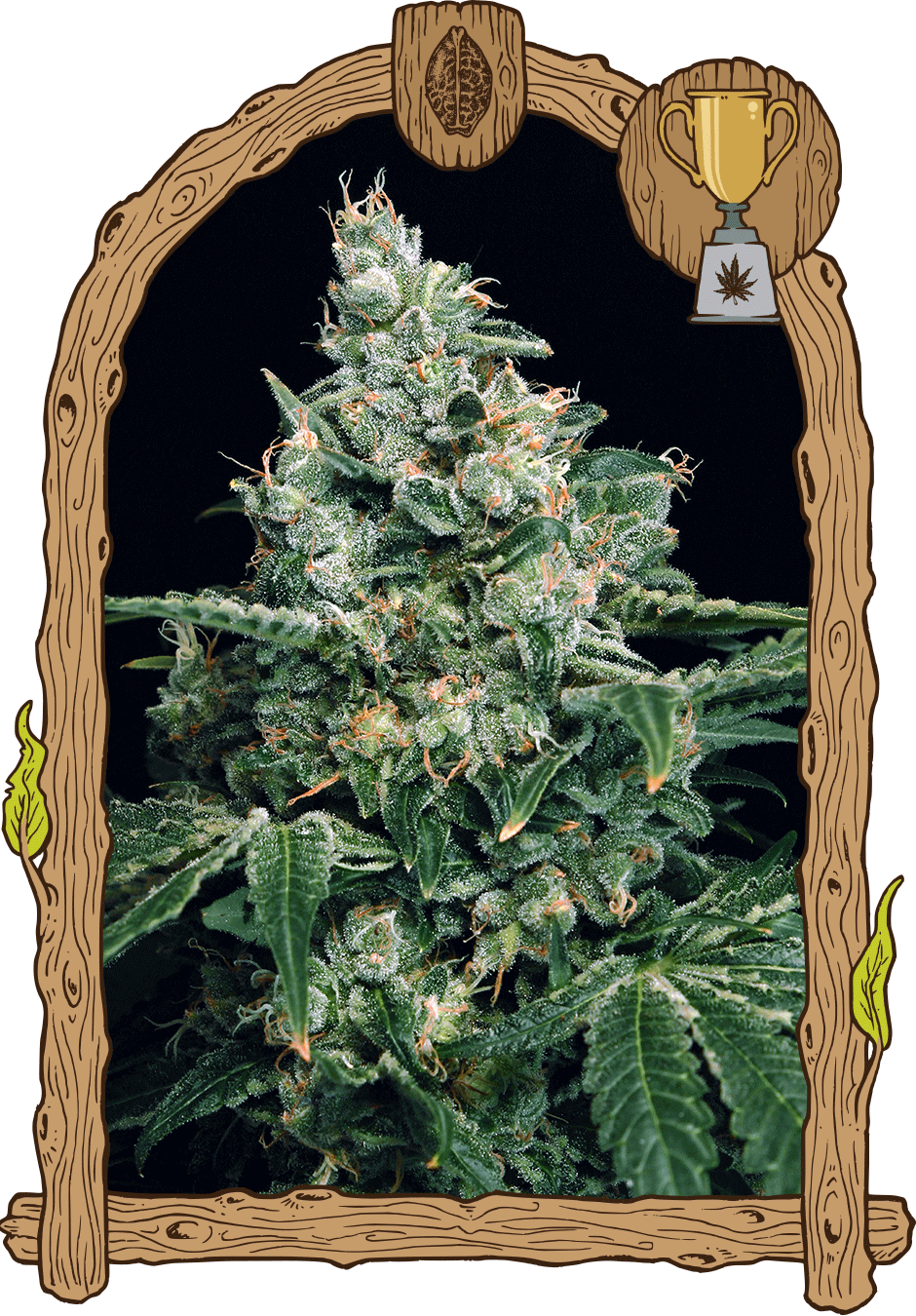 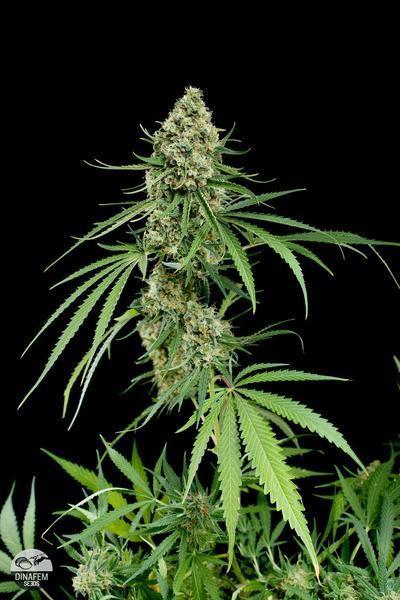 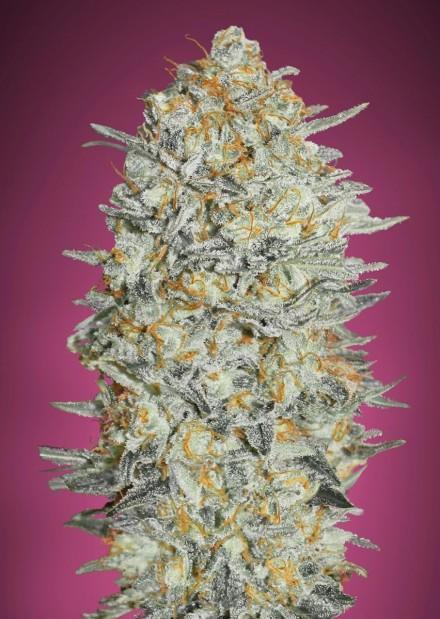 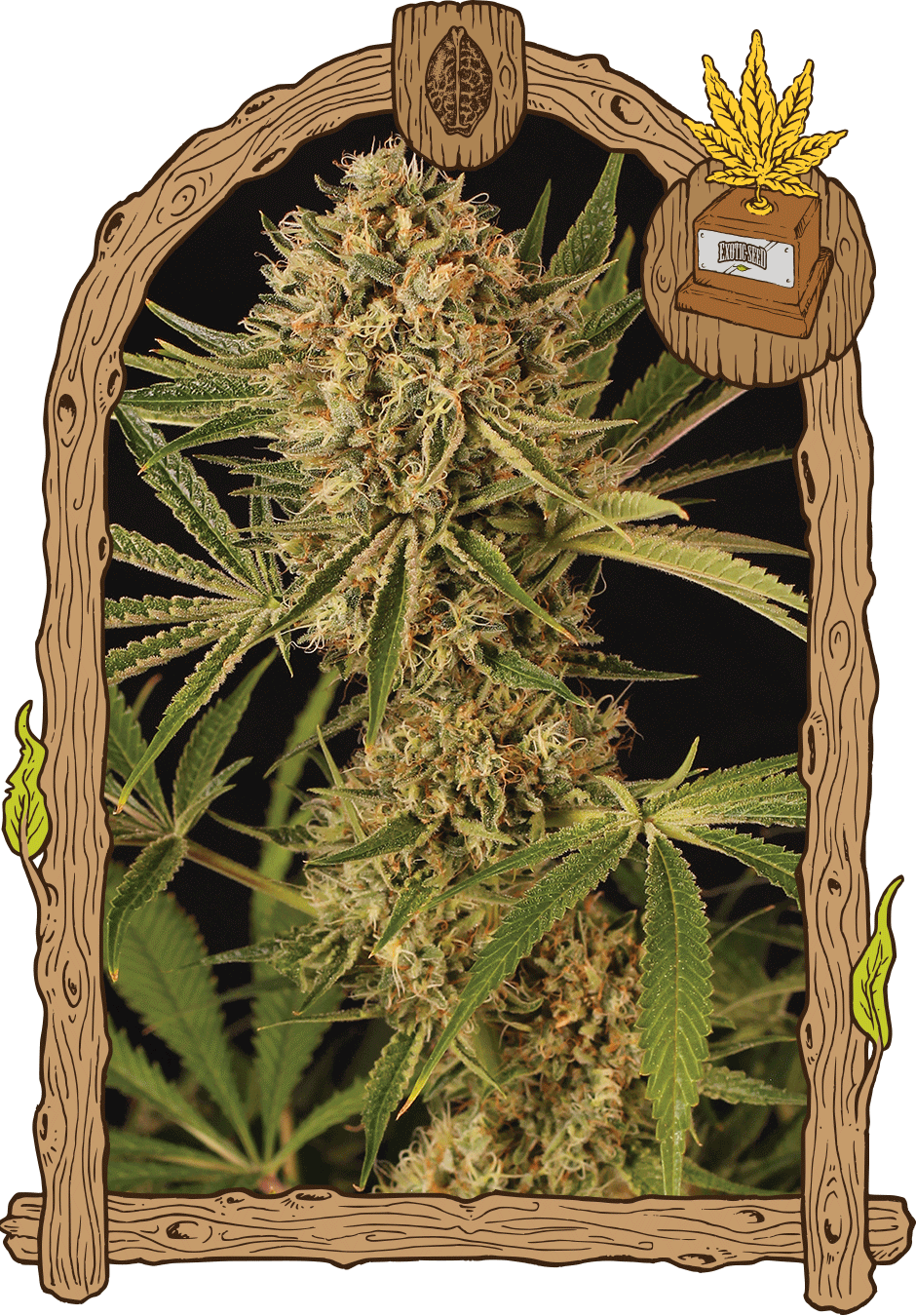 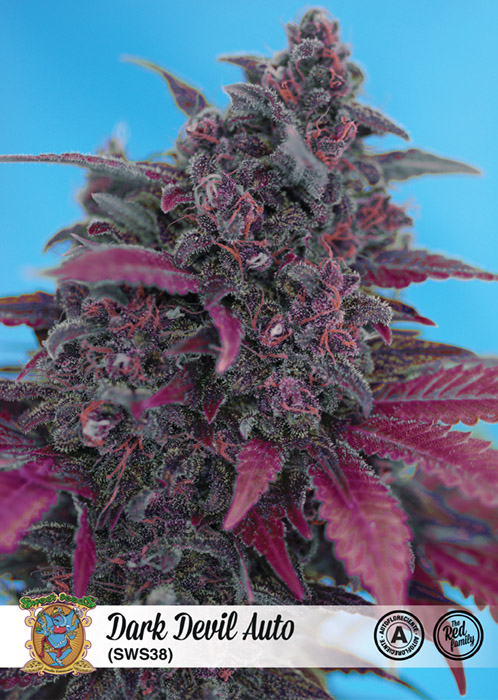 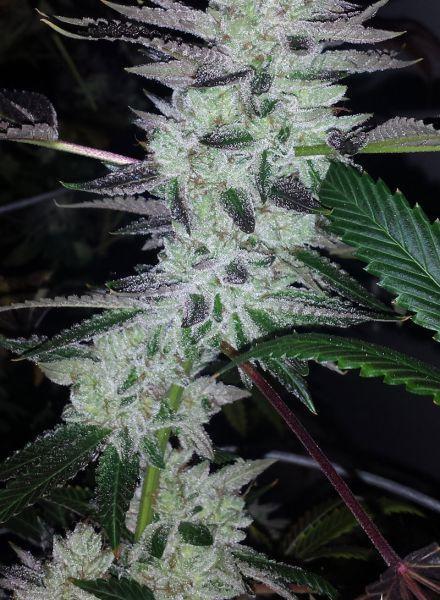 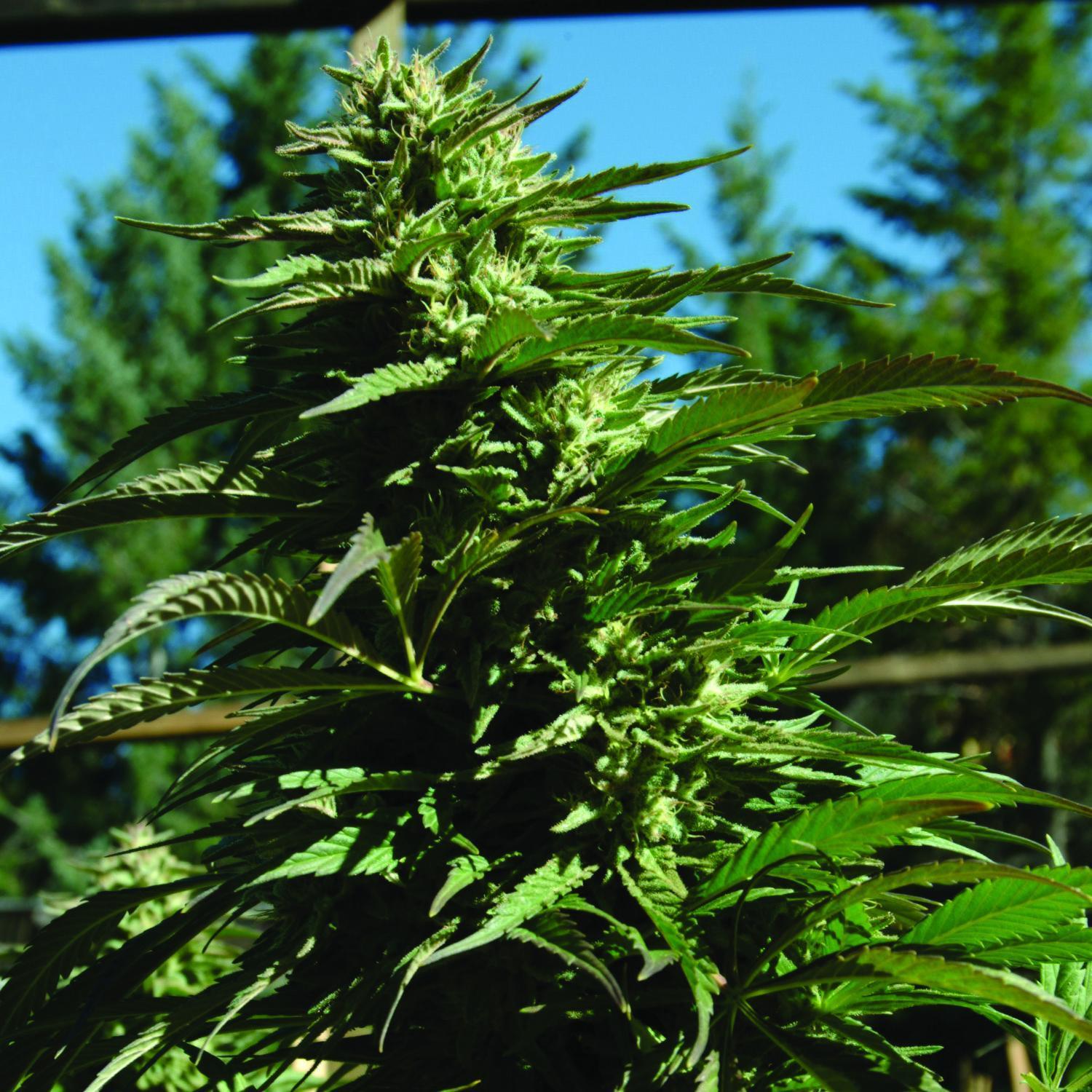 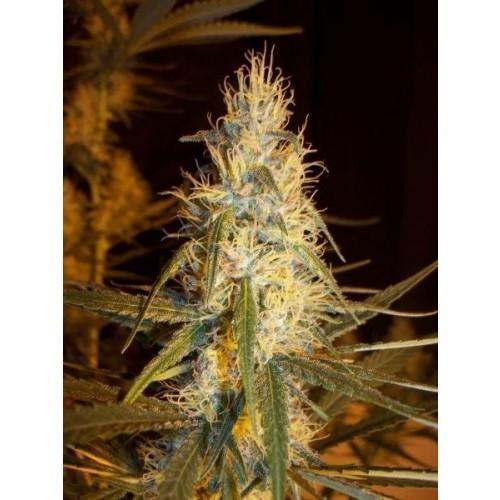 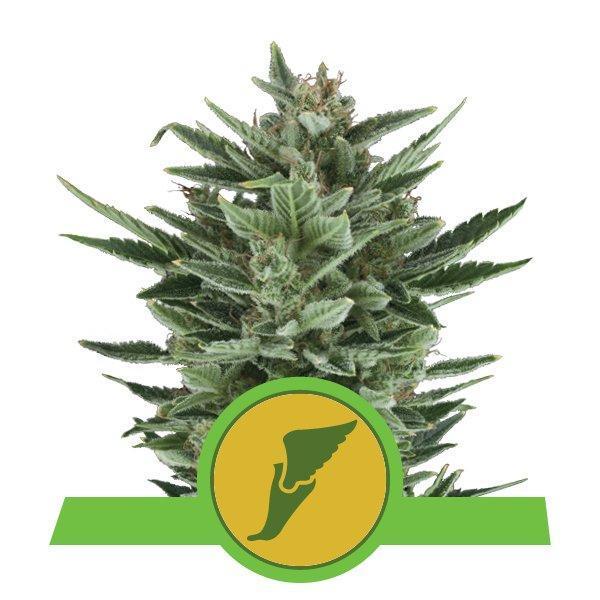 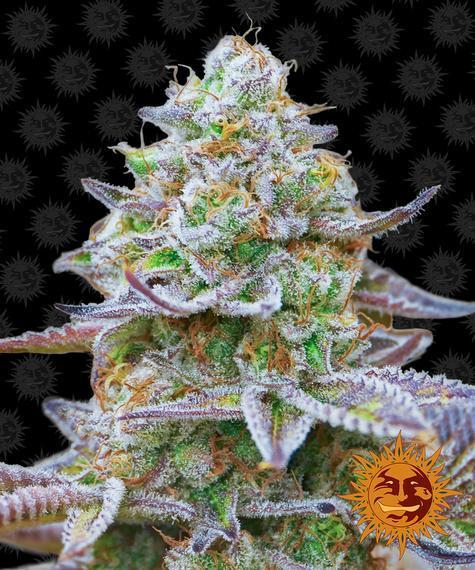 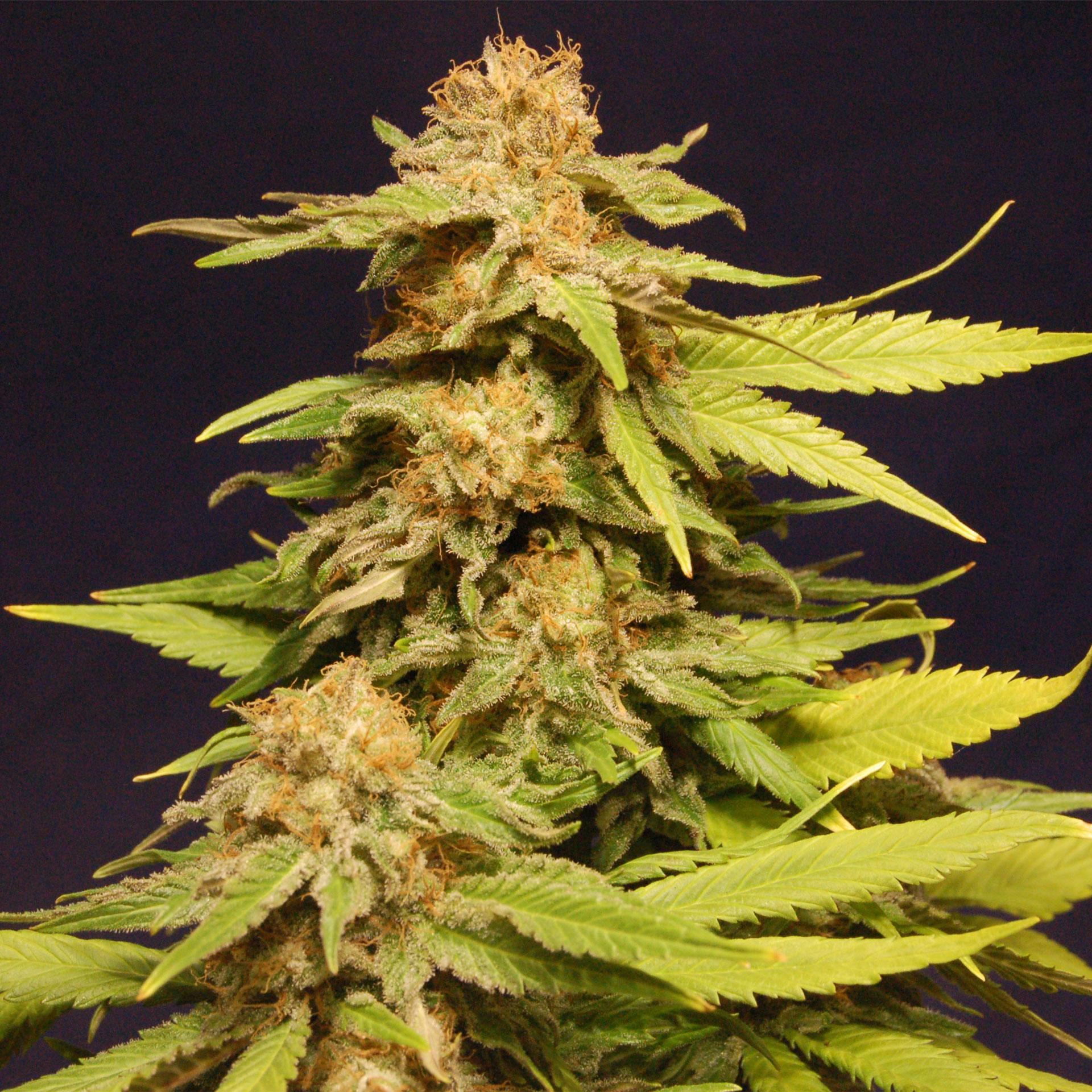 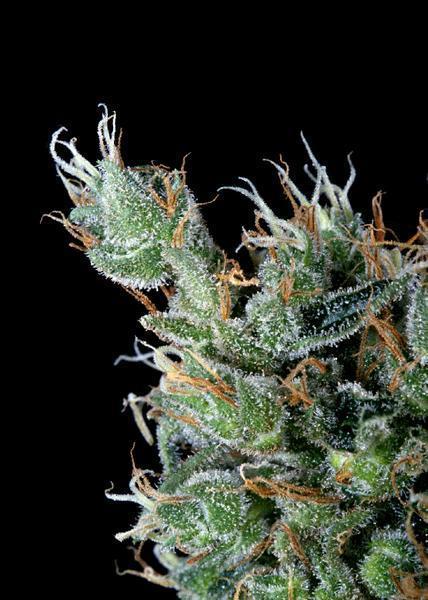 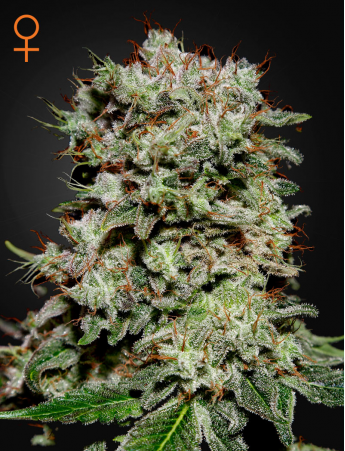 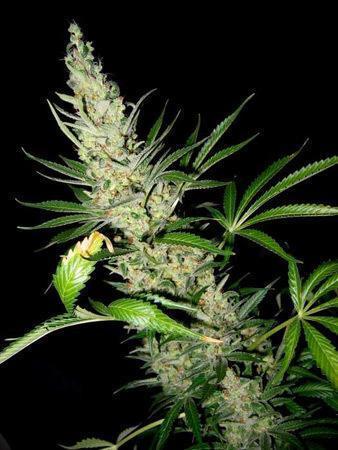 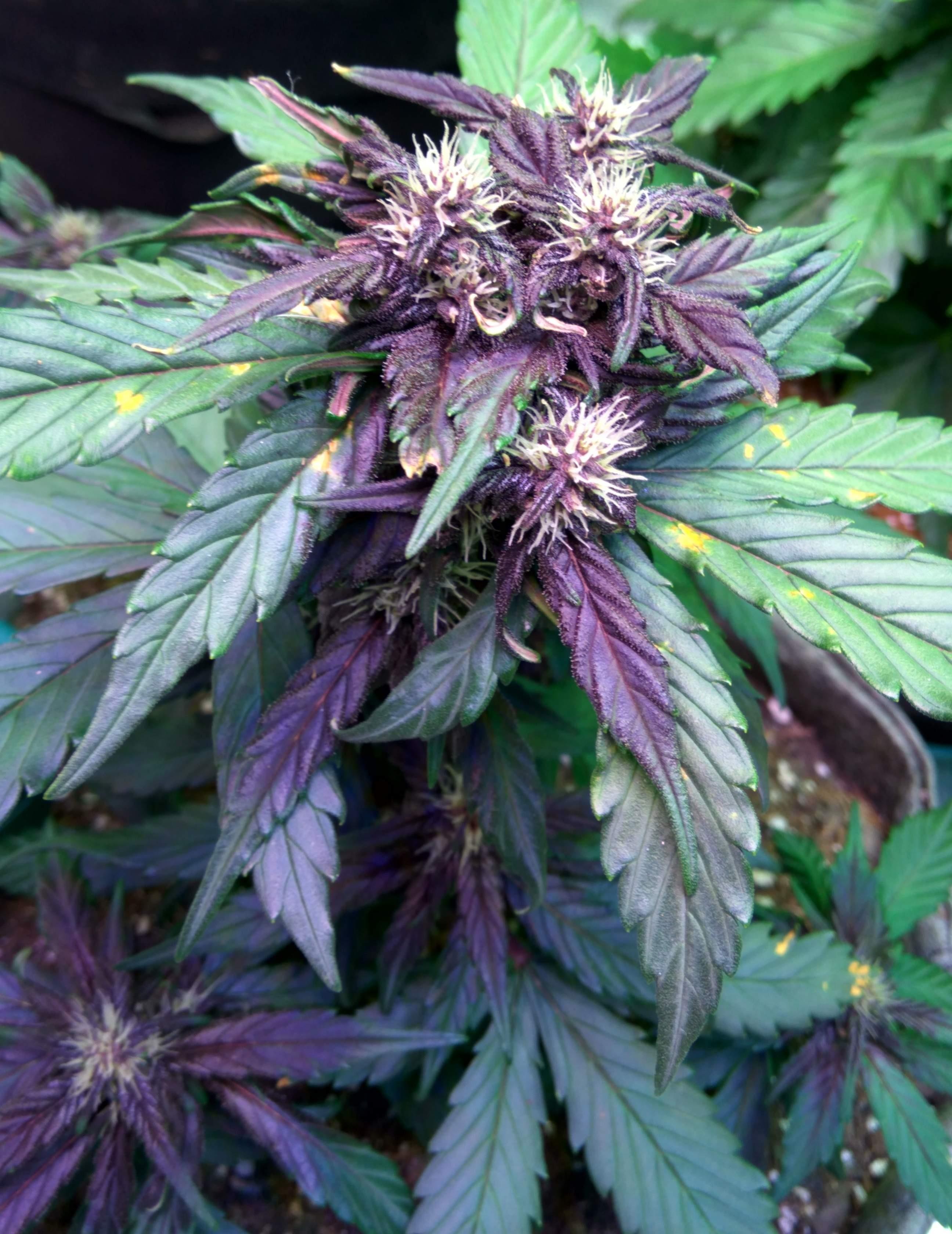