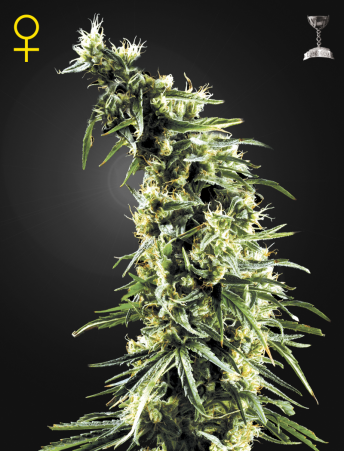 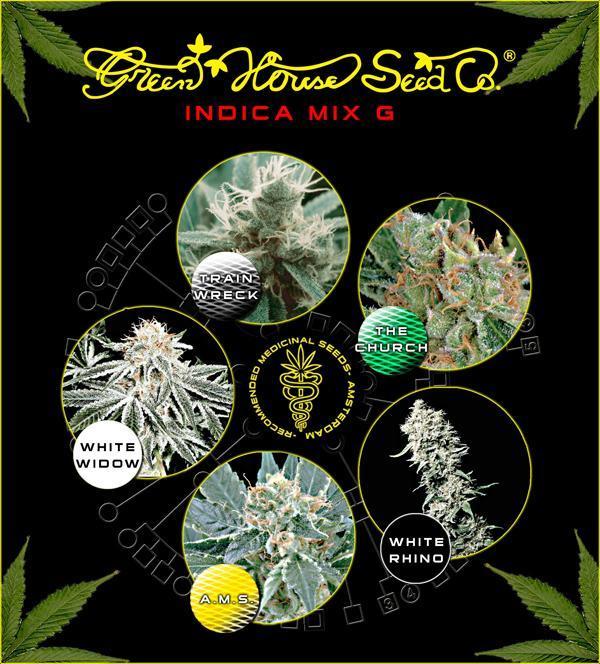 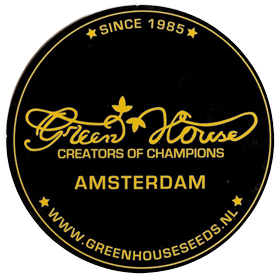 Hawaiian Snow is well known between Cannabis Seeds enthusiasts for its strong, compact buds that are covered in icy crystals as well as its heavy yields This sativa dominant strain has a high that sneaks on you shortly followed by a blasting stoned feeling which lasts for hours.

Effect: Very well known between heavy smokers that look for strong buds. A sativa-high that creeps on you, followed by a blasting stoned feeling.

Flowering outdoor: Ready between October and November in the Northern hemisphere. In June in the Southern one. Voted best weed of 2003, a true sativa champion for champion growers. Yield up to 1200 gr/plant. 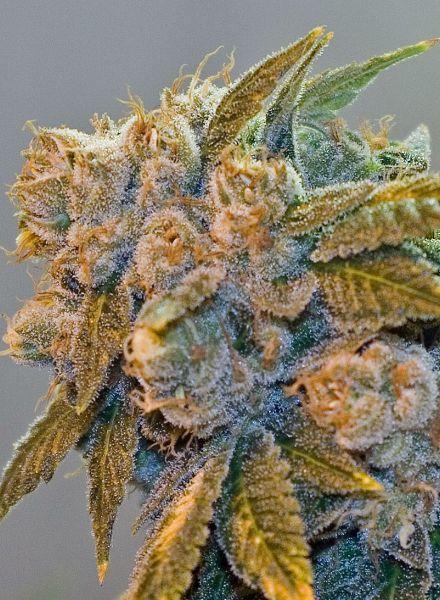 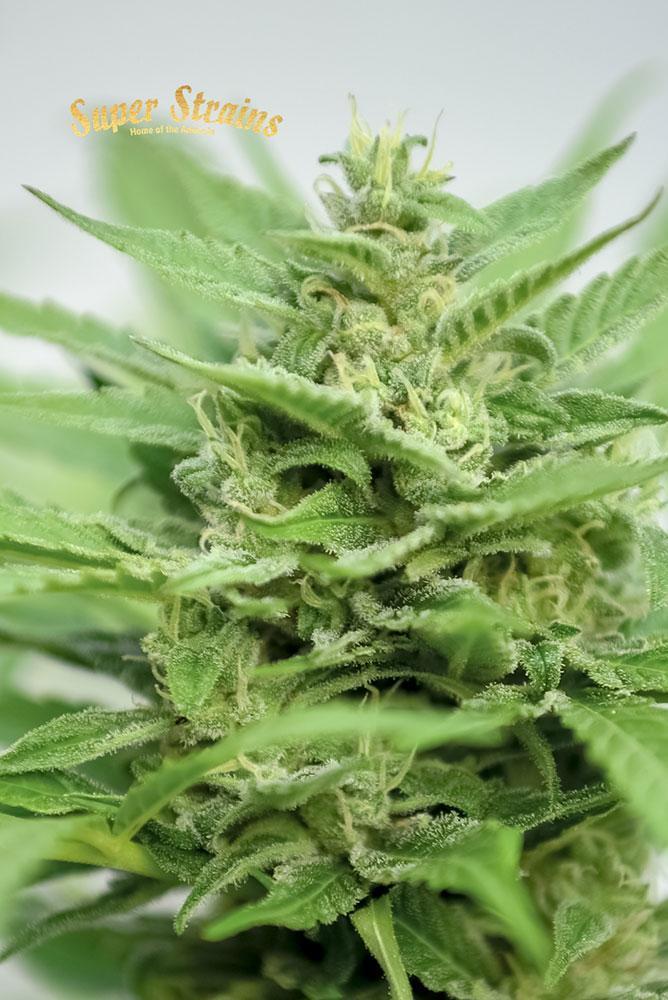 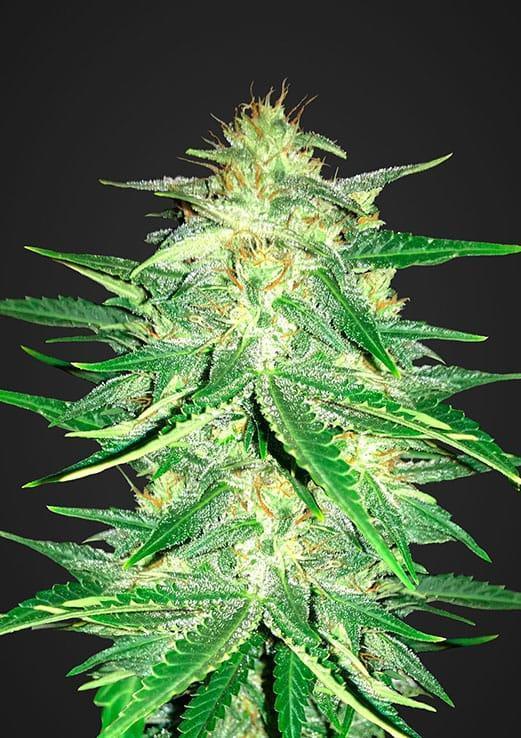 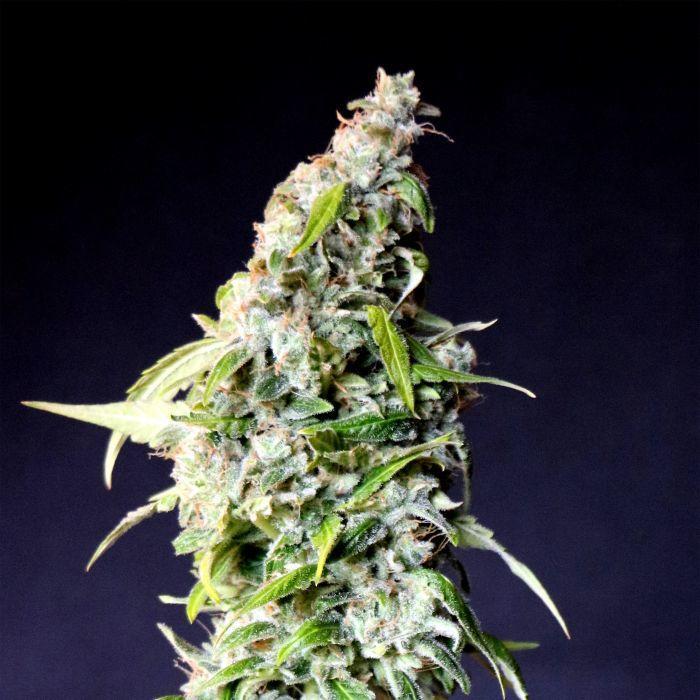 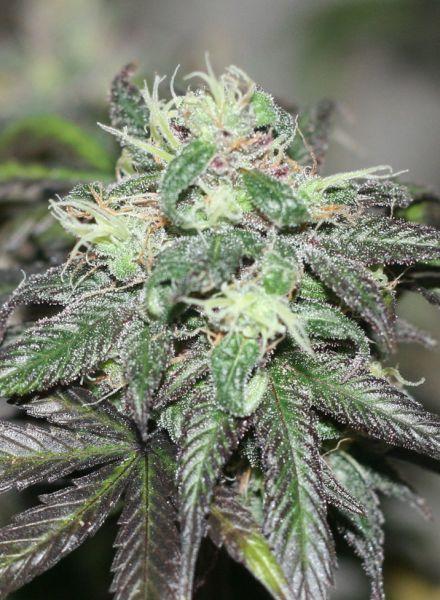 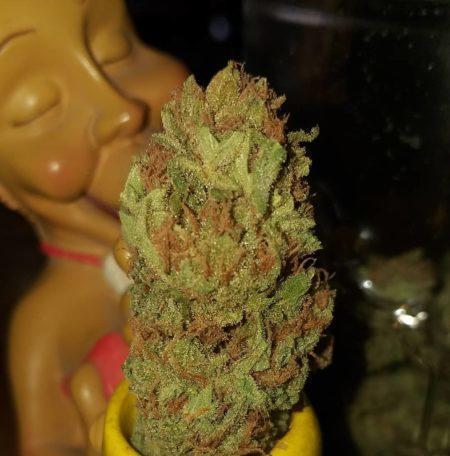 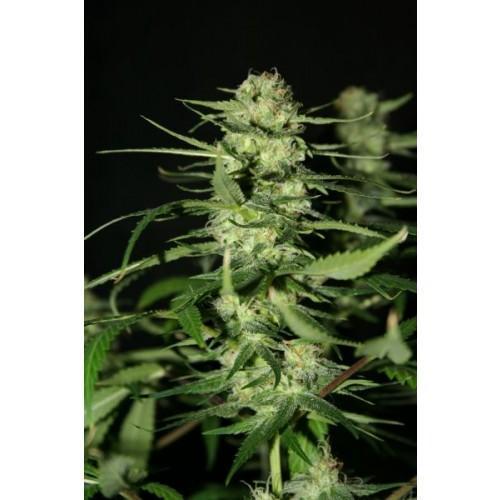 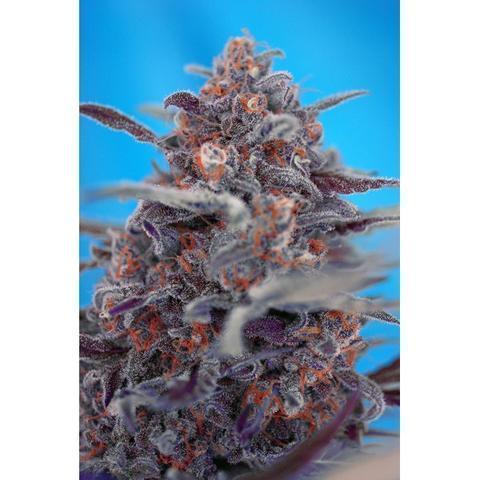 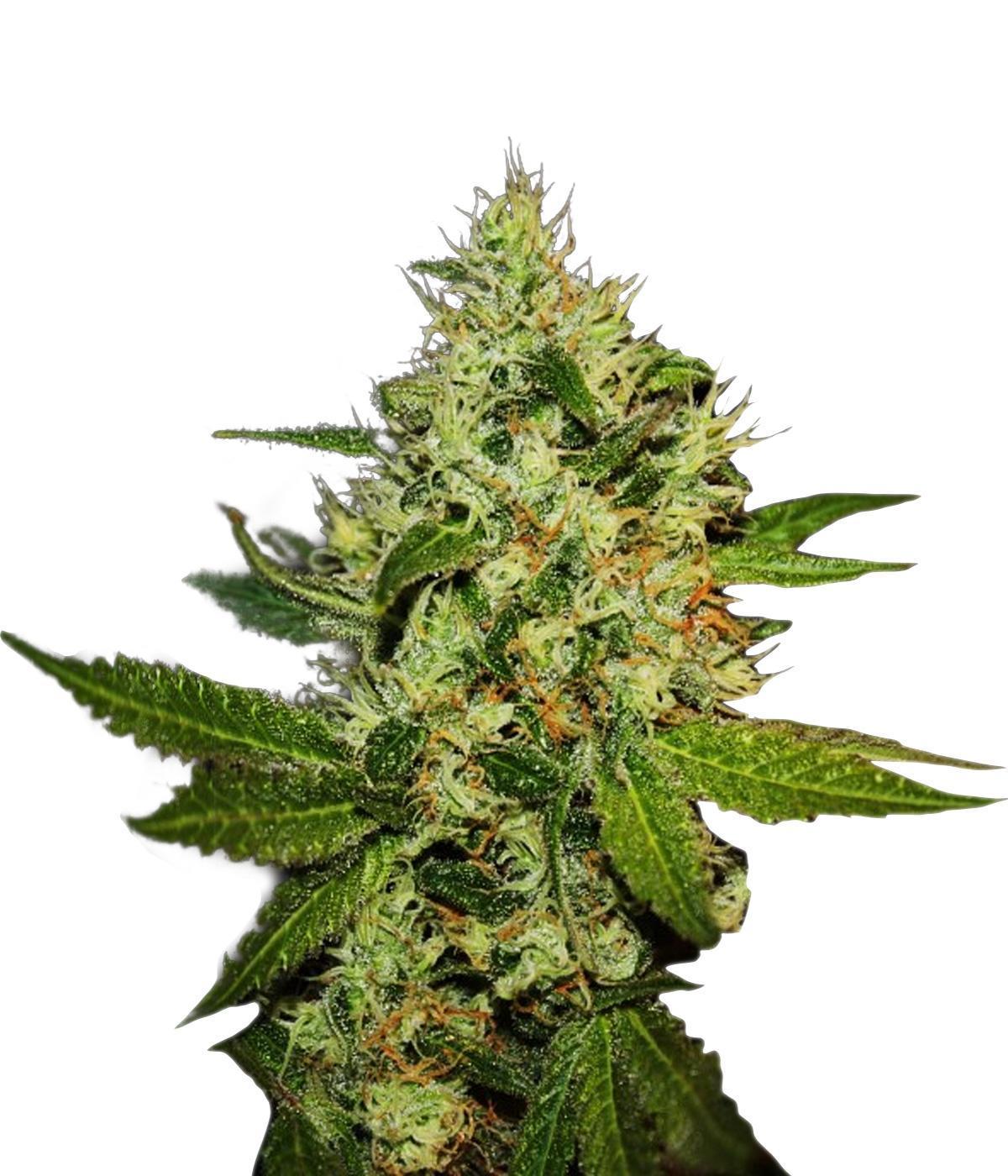 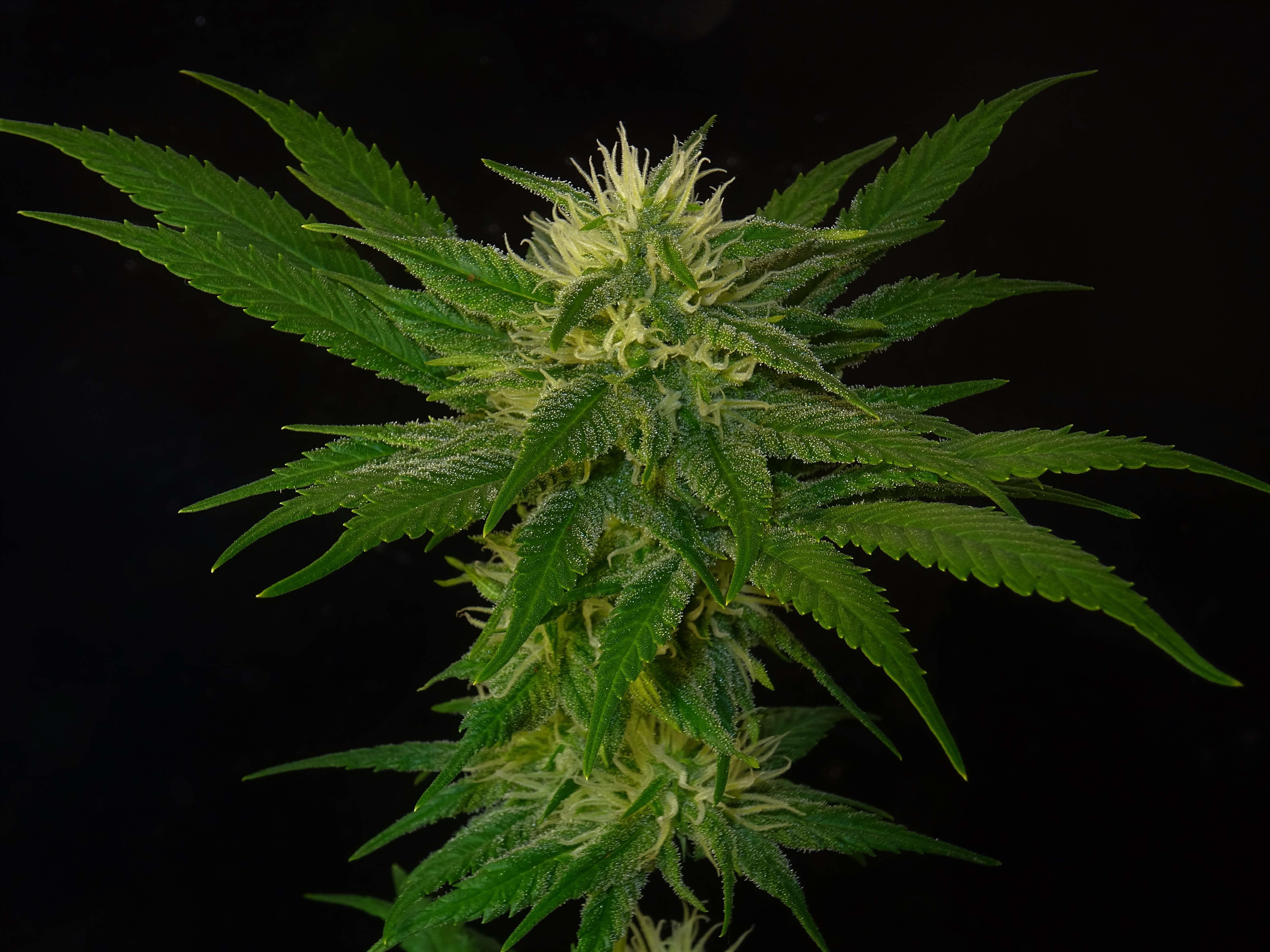 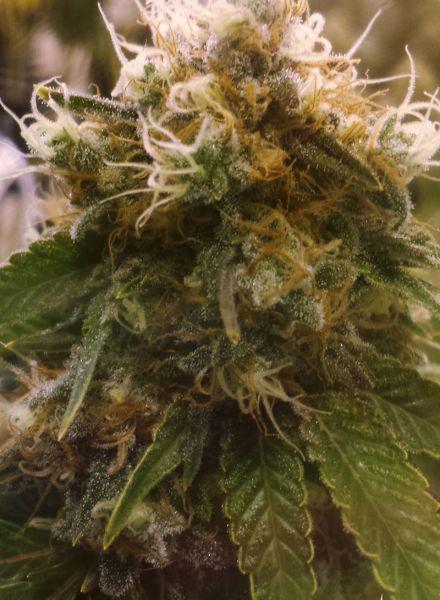 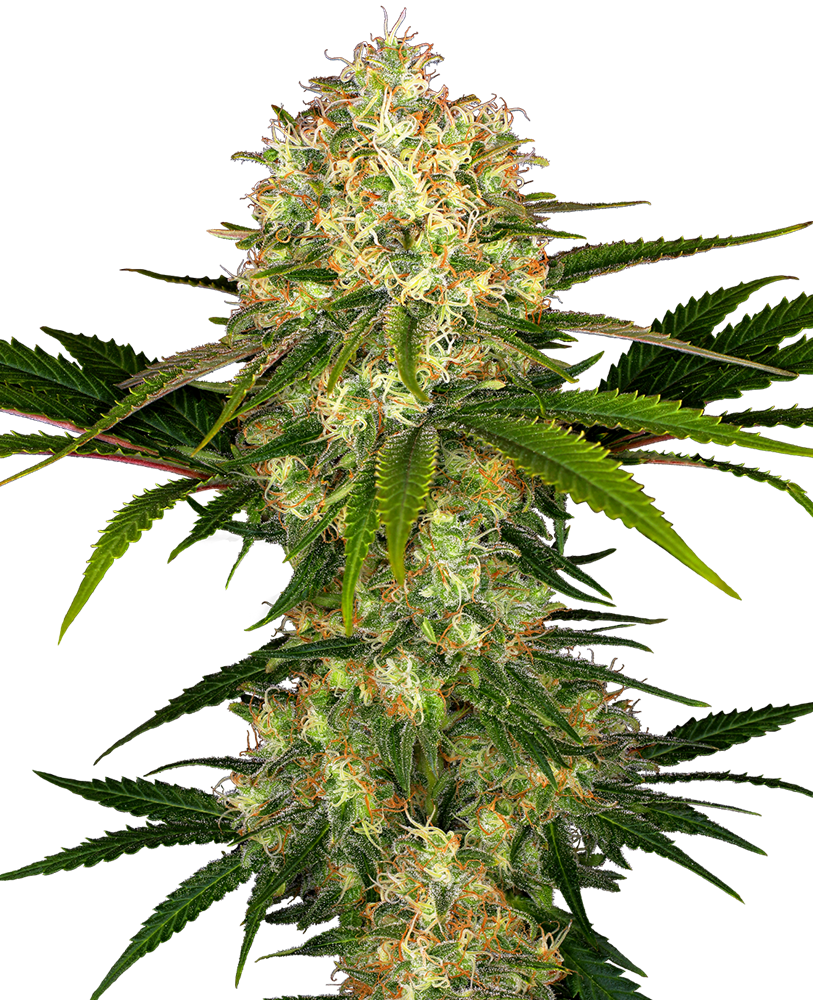 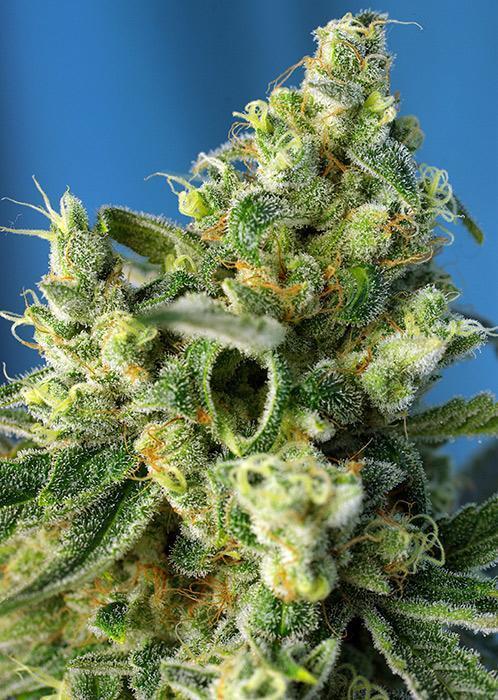 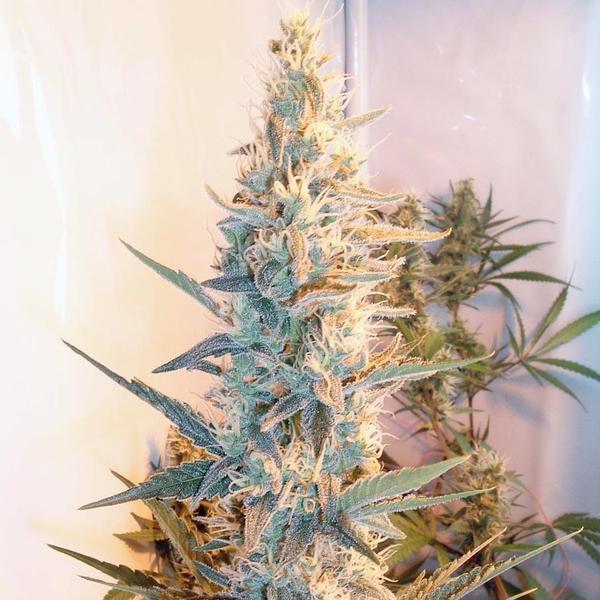 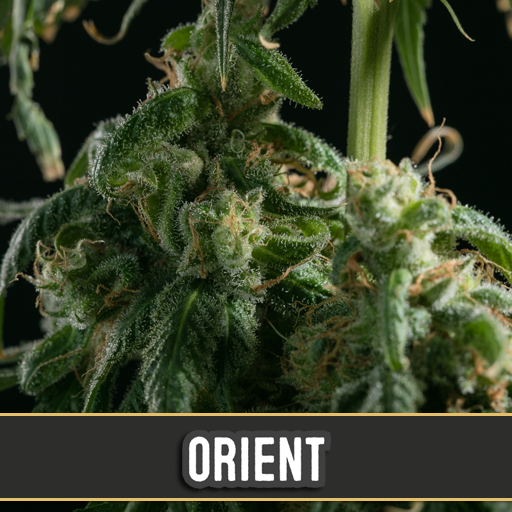 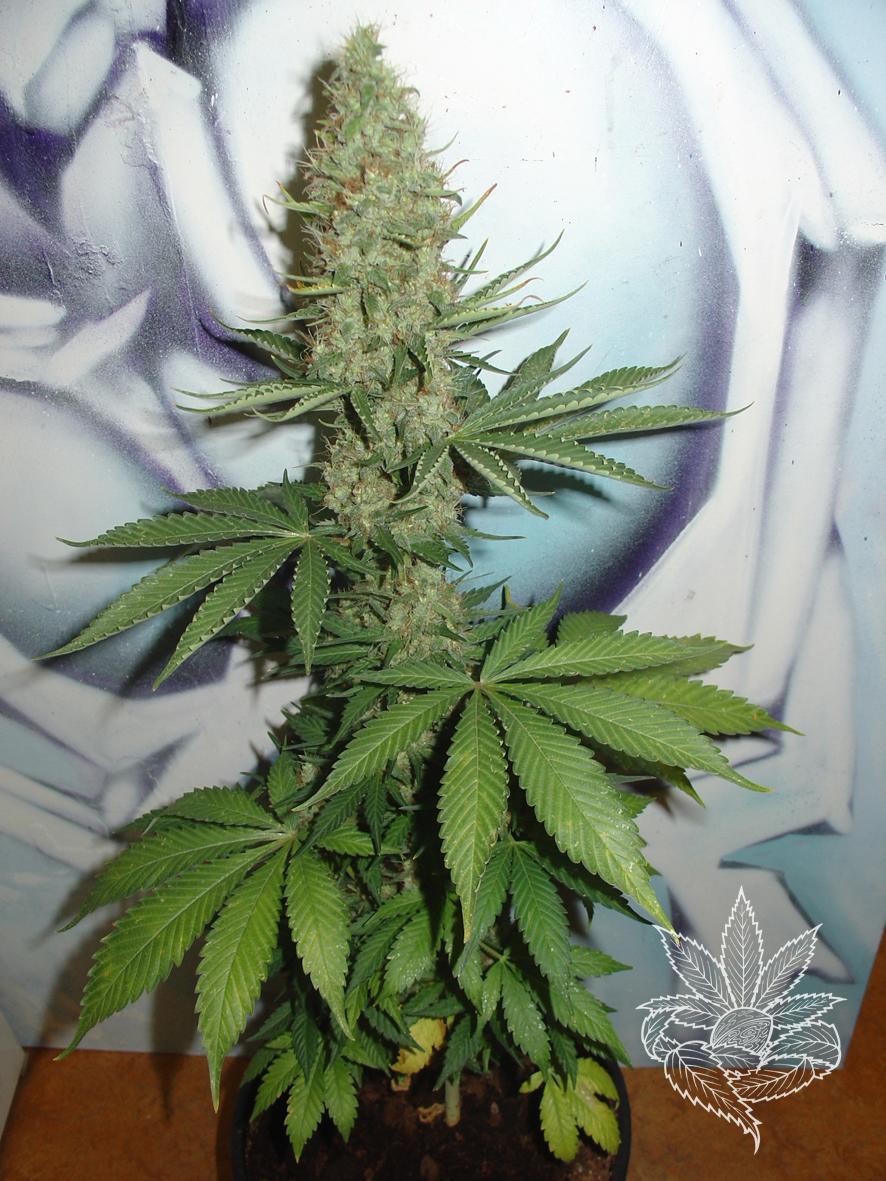 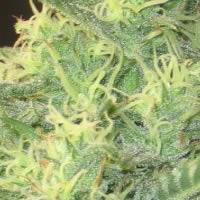 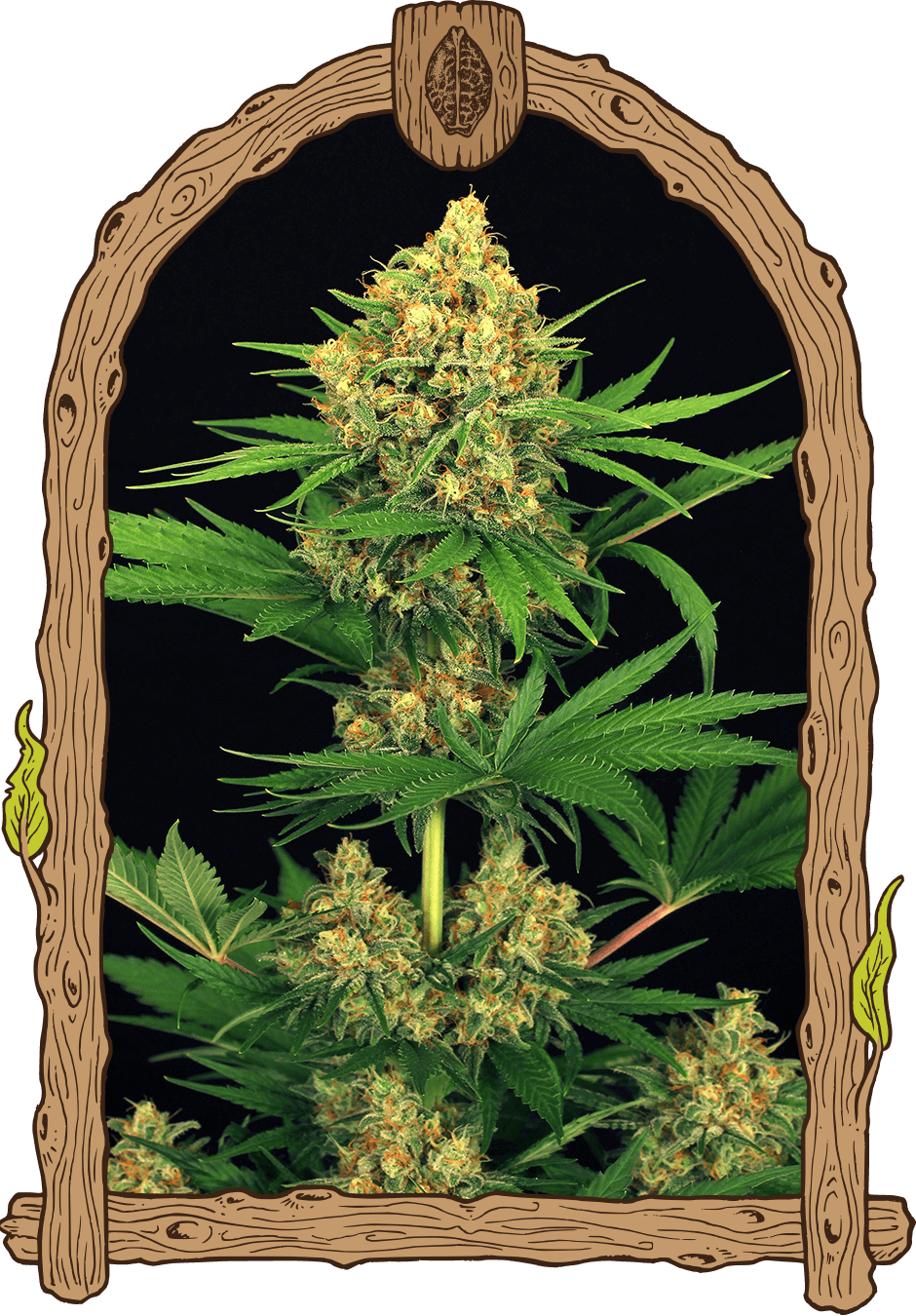 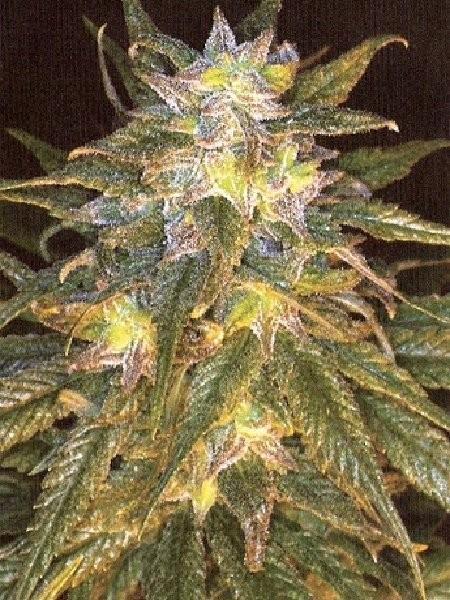 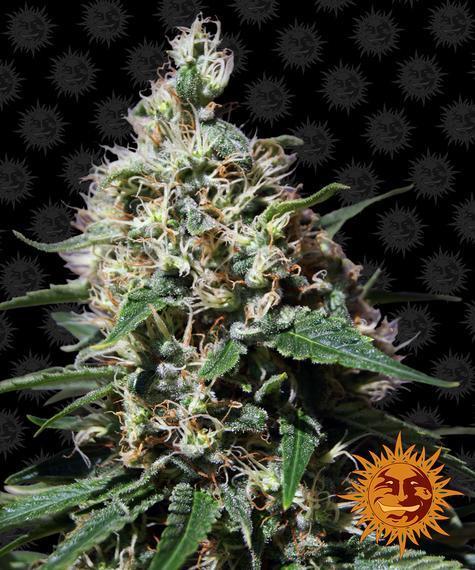